PSG in talks with Al Sadd for Xavi, according to Le Parisien 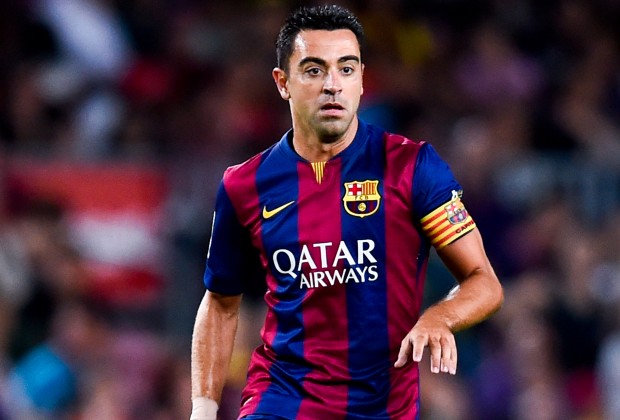 According to our colleagues at Le Parisien, PSG have entered into talks with Qatari side Al Sadd over the possible loan of Xavi, the Spanish midfielder who will leave Barcelona for Qatar next month.

The newspaper claims that PSG got the inspiration for this type of deal, which they have supposedly been working on for some time now, from England and Frank Lampard’s arrangement with NYCFC and Manchester City this season.

A deal between PSG and Al Sadd is going to be very easy to agree, at least between the two clubs as the owner of the Qatari outfit, is actually the brother of Tamim bin Hamad al-Thani, the owner of the Ligue 1 side. PSG expect that the loan would be done at no cost and that Al Sadd would pay some, if not all of Xavi’s salary.

If Xavi did go for the deal to PSG, his family would be able to remain in Spain for another season, something which is personally attractive for the player. According to the journalist who wrote the article, Arnaud Hermant, who spoke in a video on the website later on in the day, Xavi has to be aware of these negotiations.

The player, despite claiming that he would never play for another European team again, is weighing up the deal. A possibility? Yes. It is up to Xavi.