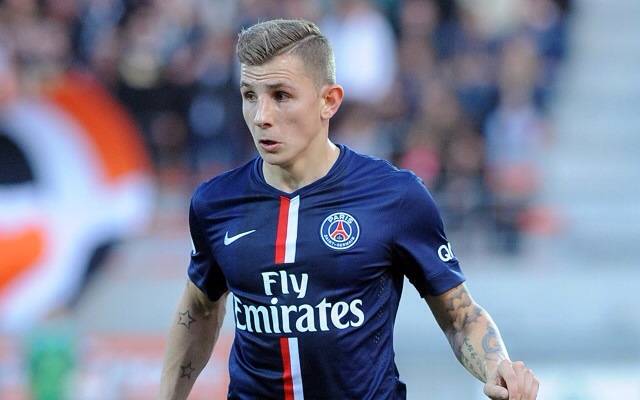 According to our colleagues at L’Équipe, PSG left-back Lucas Digne’s representatives are unhappy with the player’s situation at the club and may seek to move the player on after the little game-time he has received since joining over 18 months ago.

For this reason, PSG have kept tabs on AS Monaco full-back Layvin Kurzawa, who the newspaper claims would be seduced by a move to the capital club.

These reports should be treated like nothing more than speculation at present, but Lucas Digne’s camp won’t be happy about the imminent contract extension of Maxwell, who has so far kept Digne out of the team.

RC Lens to be automatically relegated to Ligue 2