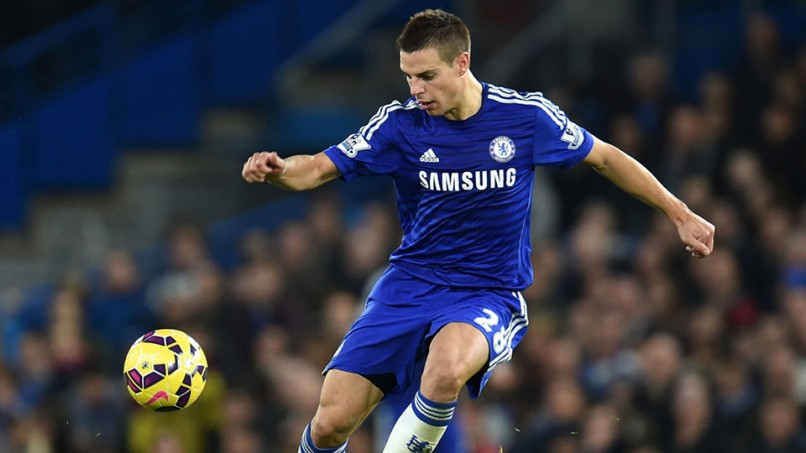 According to Le Parisien, PSG made an attempt to sign former Marseille and current Chelsea defender Ceasr Azpilicueta last summer, but the London side rebuffed a €12m offer from the Ligue 1 champions.

The negotiations for the Spaniard are believed to have occurred at the same time as when PSG were finalising the deal with Chelsea to sign David Luiz. According to the regional newspaper, it was only after this failed attempt to sign Azpilicueta that PSG revamped their efforts to sign Serge Aurier from Toulouse.

Benoît Badiashile wants to stay at Monaco, who have rejected offers from Bayer Leverkusen & Manchester United