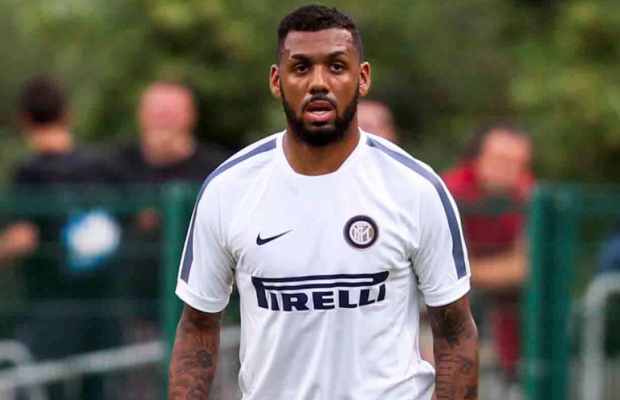 The agent of Yann M’Vila has told The Evening Standard that the French midfielder is interesting a number of clubs, but at present, QPR are the closest to his signature. The London club admitted interest in M’Vila back in 2013, before he joined Rubin Kazan instead.

Fabrizio Ferrari had the following to say on his client:

“There are many sides interested in him. However, at this point in time, QPR have been the most active.”

M’Vila is currently on loan at Inter Milan, but the Italian side are said to want to cut the deal short.

Jean-Kevin Augustin to commit to PSG?