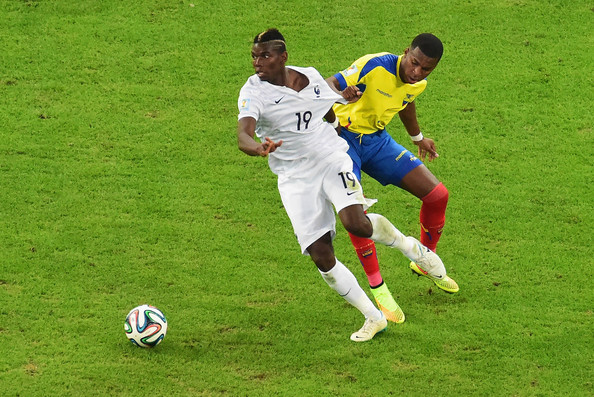 “Ancelotti asked me some questions about Pogba. He says he’s not interested? Well, that’s a white lie. I’m sure he has his reasons to say it’s not true.”

Lorient’s Enzo Reale to be loaned to Arles-Avignon