Ribéry: It is impossible to win the Ballon D’Or 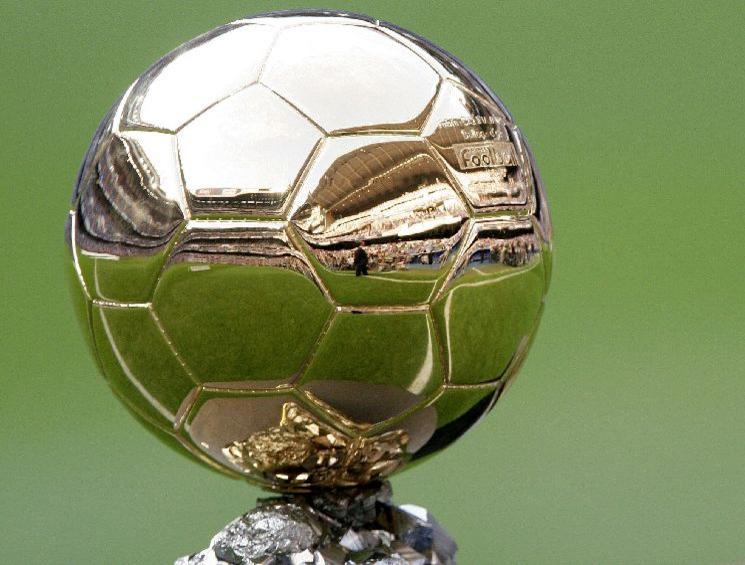 In an interview with German magazine AZ München, Frank Ribéry has declared that while Cristiano Ronaldo and Lionel Messi are still at the top of their game, it is impossible for anyone else to win the coveted Ballon D’Or.

Ribéry was recalling the nominees for this year’s prize and lamented that his teammate Manuel Neuer stood no chance in the company of two such footballing greats. Even a truly remarkable season culminating in one of the finest world cup team performances the world has seen and some of the best goalkeeping statistics in world football last season were not enough to see him beat either of his two competitors.

Between the two of them, Messi and Ronaldo have won the award (Ballon D’Or and previously Fifa World Player of the Year) for the previous seven years: four and three times respectively. Even more impressively only once in those seven years have the two of them not occupied the top two positions in the competition.

Ribéry spoke with disdain that “When another Bayern player gets nominated, we should have a discussion whether it’s even worth going. What’s the point? To get your picture taken? It’s just politics for me.”