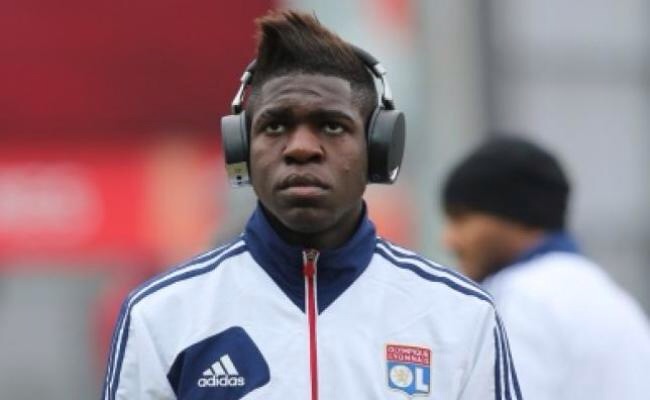 Highly rated French defender Samuel Umtiti is being linked with Real Madrid by Spanish outlet La Sexta. They report that Madrid have genuine interest in the player for the summer and like the fact that he can play in the centre or on the left. It is suggested, however, that he would predominantly be used as a left back.

No contact has yet been made for the Frenchman and La Sexta report that the Spanish side see José Luis Gayà as first choice. Gayà has a buyout clause of €18 million.