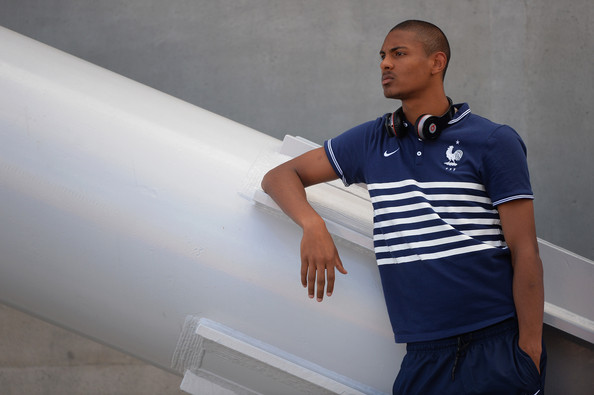 According to local Dutch outlet RTV Utrecht, Auxerre striker and French U21s international Sebastien Haller is closing in on a permanent switch to the Eredivisie.

Utrecht are reportedly in talks to sign the player for around €800k after he joined the side on loan from the Ligue 2 outfit in January.

According to the local outlet, the player is set to sign a four year deal with Utrecht.

Christophe Jallet out for a month with dislocated shoulder