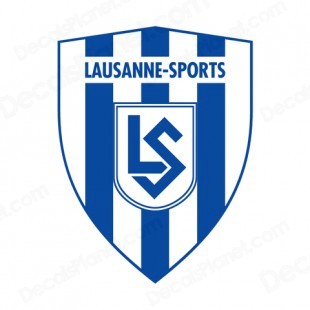 The Réunion born, French forward, Florent Sinama-Pongolle, is reportedly to be trialled at FC Lausanne-Sport.

He will undergo testing before playing in a friendly match on Friday. The former Liverpool, Atletico and Saint-Étienne striker has scored over 50 league goals for 10 different teams in his 14 year career. Lausanne’s next league game is the on the 8th February when the Championnat resumes after the break.

Bastia close in on Venezuelan striker