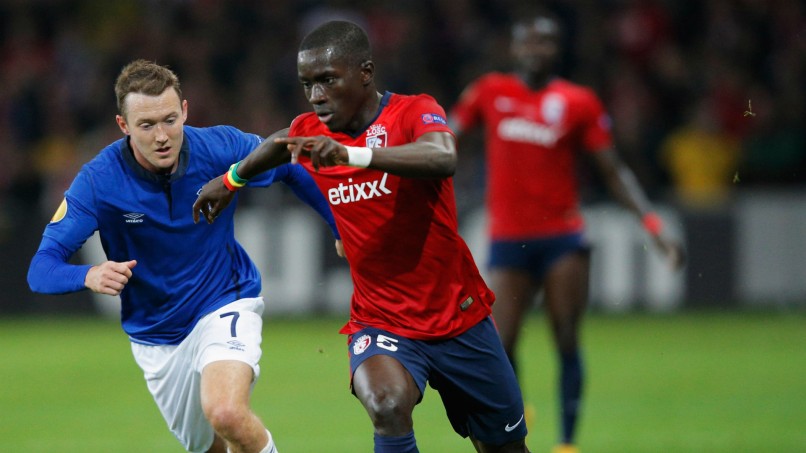 According to our colleagues at France Football, Southampton are in “more than advanced negotiations” for the transfer of Lille central midfielder Idrissa Gueye.

The deal is being negotiated around the €10m mark at the moment, excluding bonuses.

Arsenal have also been historically interested in the player, but this move could facilitate Morgan Schneiderlin’s departure to North London.