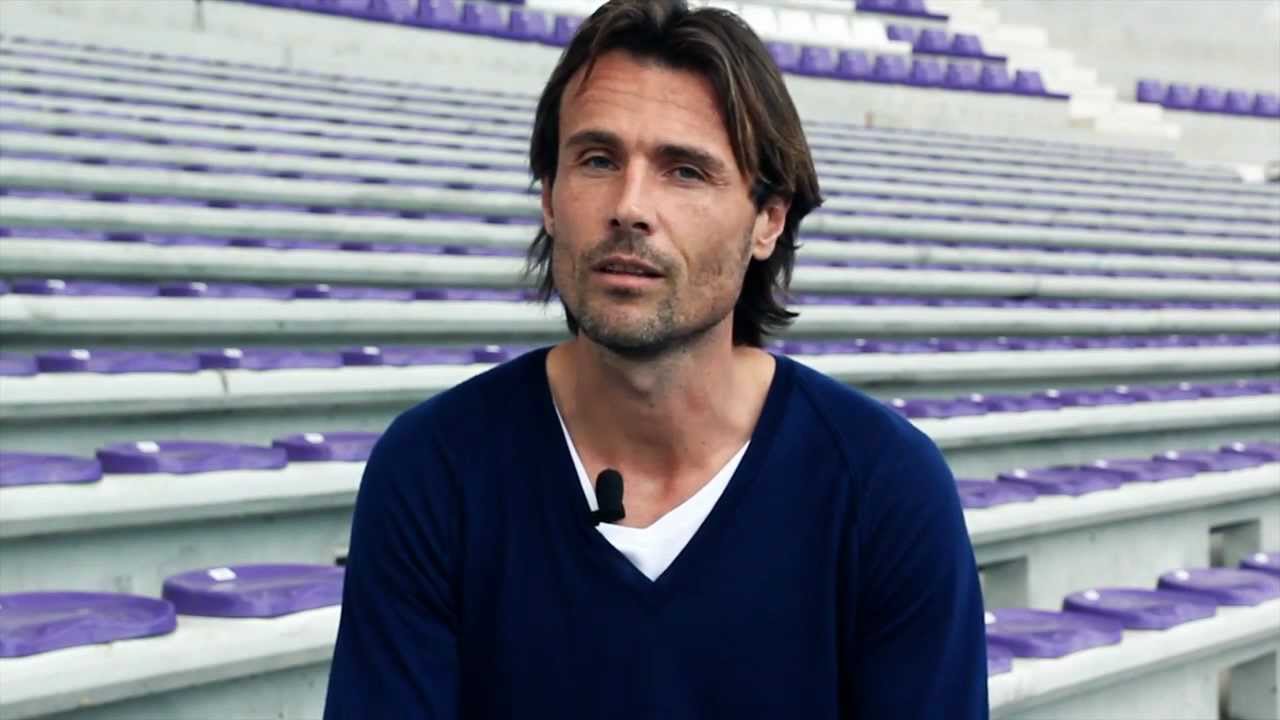 Having dragged themselves clear of the relegation zone via three wins in their last four, Toulouse have been one of Ligue 1’s surprises in the last month. The removal of Alain Casanova as manager, replaced by Dominique Arribagé has spurred the club’s defensive revival, with only four goals conceded in four matches under their ex-captain. As defence had been the prime issue for Toulouse prior to the former center back’s appointment, conceding 48 goals in 29 matches, the worst record in the league upon his arrival, it quickly became the new man’s prerogative, and results have changed immediately and dramatically.

Settling on a diamond 4-4-2 with youngster Yann Bodiger at the base of the diamond, the new formation has reaped immediate dividends, but so has a willingness to be bold in terms of team selection. While a youngster of some repute as a French youth international, Bodiger had been less than a fringe player under Alain Casanova. Under Arribagé, however, the youngster has been an assured performer, demonstrating a preternatural ability to control the game from a deep-lying midfield role. Still developing as a passer, Bodiger doesn’t always make the right decision in the pass, and he isn’t the tackling force that a Maxime Gonalons is at Lyon, but early returns have been quite promising in a role that Toulouse have struggled to fill since the departure of Etienne Capoue.

In the back line, Arribagé has also shown considerable pluck as regards personnel. Tipped as the next big thing during his time at Rennes, Jean-Armel Kana-Biyik was brought in from the cold and the results have been stunning. Despite previous issues with on-field discipline and off-field behavior, the center back’s performances at Toulouse have been sterling. Assured in the air and in the tackle, the Cameroonian has yet to be so much as booked since joining Toulouse, and alongside one of youngster Steeve Yago (himself often left out by Casanova) or Uros Spajic, Toulouse are finally fashioning a credible back line.

With another of Casanova’s issues being a lack of a reliable first-choice keeper between Zacharie Boucher and Ali Ahamada, Arribage cast his lot with the latter and has been duly rewarded, the former U-21 ‘keeper likewise showing signs of coming good on his promise. Talented attackers such as Oscar Trejo and Wissam Ben Yedder are similarly  regaining their confidence under Arribagé, and, now, with Toulouse looking a certainty to return to mid-table status, the manager’s arrival looks a masterstroke.