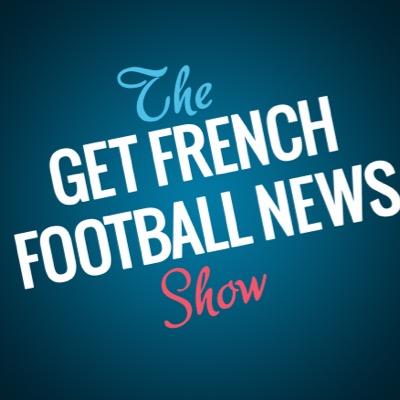 We are delighted to announce that the brand new Get French Football News Show launches next Monday at 20:00 GMT/21:00 CET.

The show will be hosted by GFFN feature writer Nathan Staples and joining him weekly on the panel are GFFN writers Philip Bargiel and Eric Devin.

The show will be streamed live on YouTube and aims to inform the audience about the ongoings in French football from the previous seven days.

The shows will contain some explicitly news segments but also leave room for plenty of debate and analysis with a major talking points format.

We hope it will serve as another measure to get closer to Get French Football News fans with plenty of audience participation envisaged via social media.

Don’t forget to tune in on Monday the 6th April for the first ever show. In the meantime, follow The Get French Football News Show on Twitter here.