The Get French Football News 100 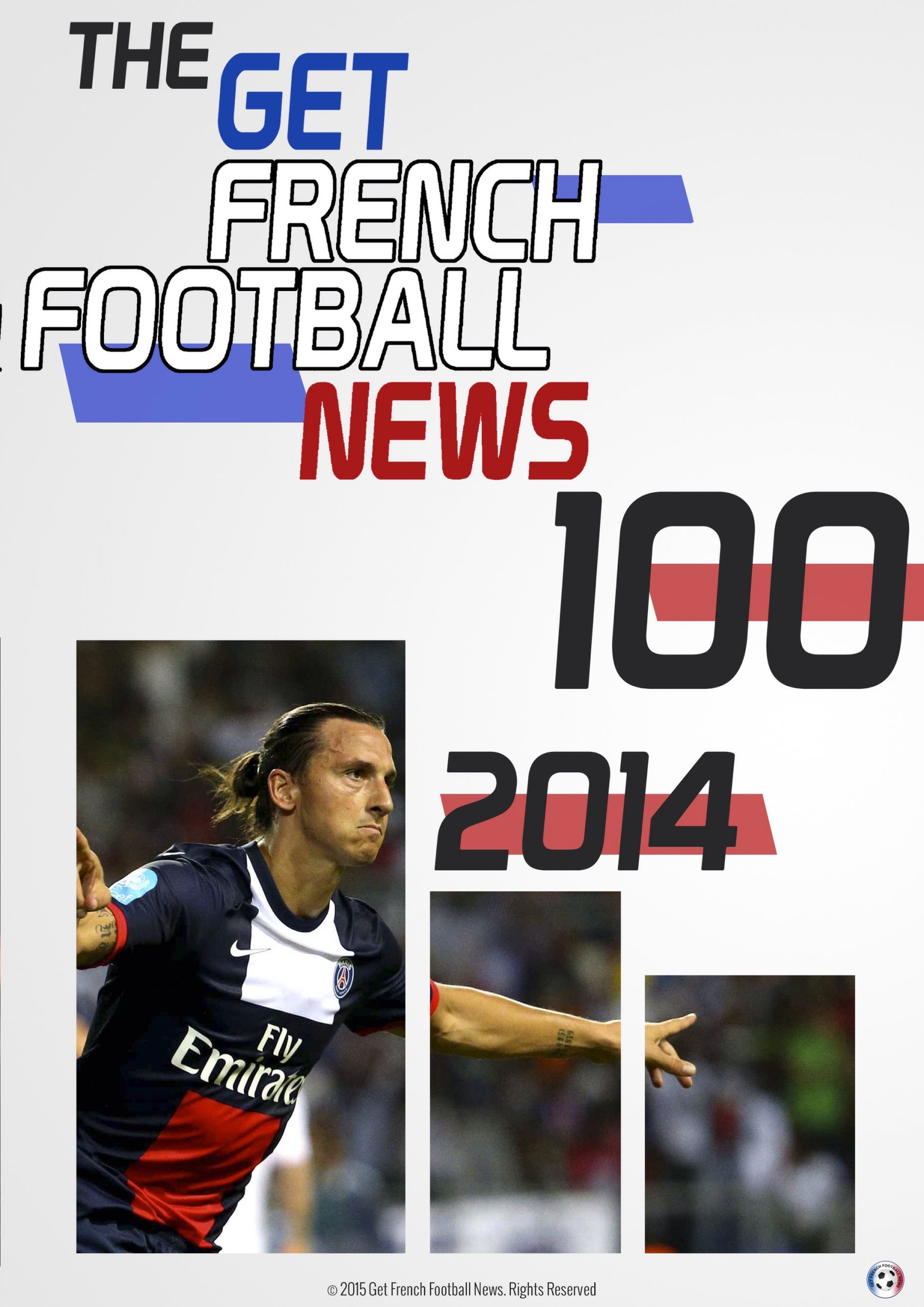 We are delighted to announce that we are proudly releasing the Get French Football News 100 for a second time. This publication celebrates and aims to project the achievements of French football in 2014 and indeed promote the incredible talent which France’s top two leagues possesses.

The Get French Football News 100 comprises of our selection of the top one hundred talents that French football has to offer, judged solely on their performances in 2014.

To be eligible for the GFFN 100, the player must have been a registered squad member of a Ligue 1 or a Ligue 2 club on the 31st December 2014.

For example, Falcao is ineligible despite playing half of the calendar year at AS Monaco because on the 31st December 2013 he was plying his trade at Manchester United.

However, David Luiz is eligible for the GFFN 100 despite having joined PSG in the summer of 2014 because on the aforementioned date he was a registered squad member of theirs.

Players that are eligible are judged on all their professional appearances in 2014, regardless of whether or not they were playing abroad for a part of the calendar year. This applies to the international appearances they might have accumulated, notably at the World Cup, too.

The selection process involved a nomination stage whereby the 21 GFFN 100 contributors chose their favoured list of one hundred, alongside the use of statistical data to rank players according to a range of 35 distinct parameters across different playing positions.

Warning: Please download the above link to your device by right clicking, and saving the file directly to your computer. For Apple devices, click “download linked file”. The file will take roughly ten minutes to load.

For further queries, feel free to contact us at [email protected]

Day 3: January Transfer Window: What the papers outside France are saying