Thelin to Bordeaux for €3.5m 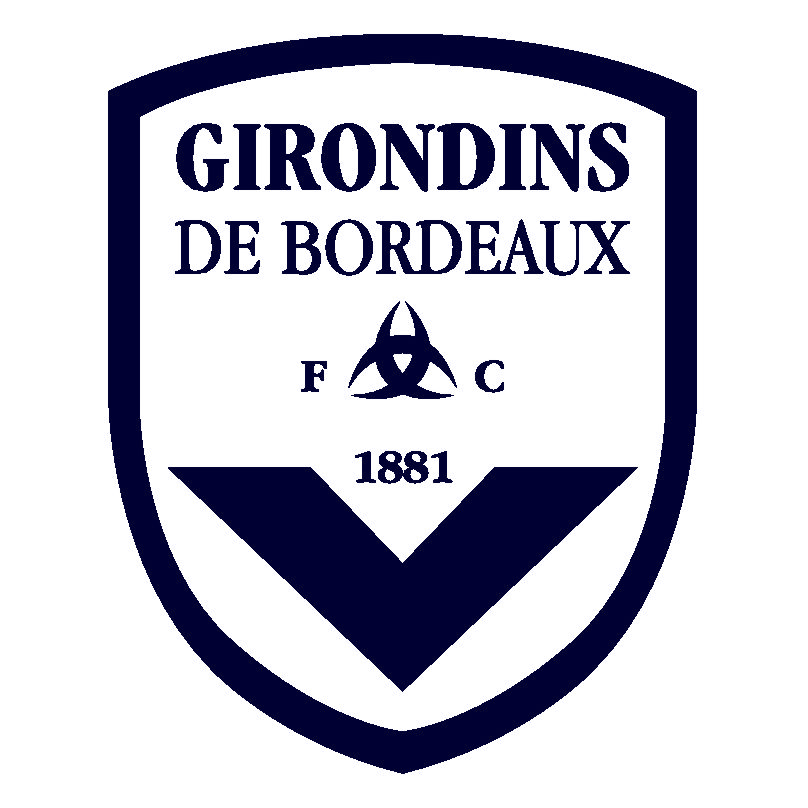 Isaac Kiese Thelin has officially been signed by Bordeaux from the Swedish club Malmö FF on a four and a half year contract reportedly worth €3.5m.

The young Swede helped Malmö retain the league and made his Champions League debut for the club scoring 5 goals in 14 appearances. He has a remarkable junior international record scoring 7 goals in 9 games for the junior Swedish team and has made 3 first class appearances for his country.