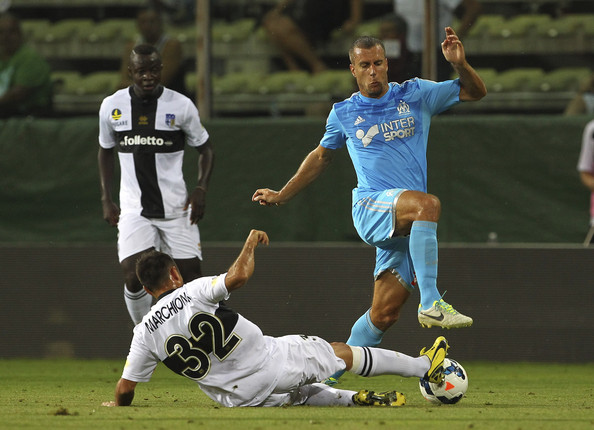 According to media outlet Sportsnet, Canadian side Toronto FC are in talks with French midfielder Benoit Cheyrou, who has been a free agent since October after his contract with Ligue 1 side Marseille was terminated, over a possible move to the club.

Sportsnet also suggest that Cheyrou was in Toronto yesterday to hold talks with the MLS club, and that the deal is close to completion. Cheyrou has had a long career in French football, but never made an appearance for the full French national squad.