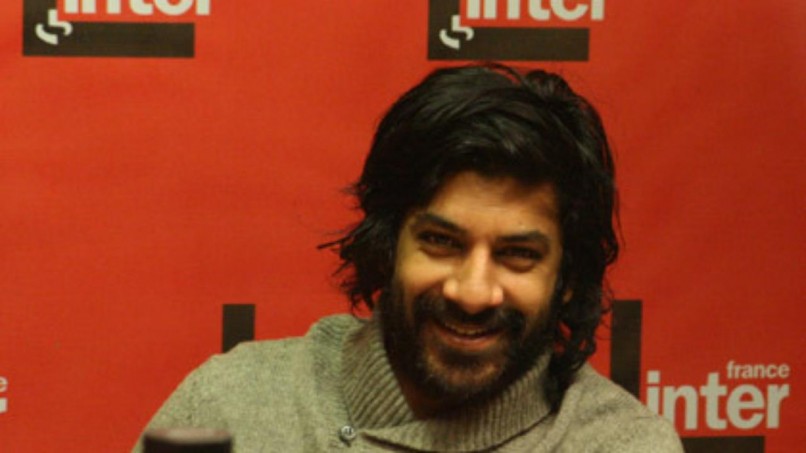 For many professional footballers, pondering what to do upon retirement can be quite daunting. The unnerving notion that something that you have essentially trained all your life to do, is fastly approaching its shelf-life is a scary thought, and many struggle with this realisation. Let’s face it; there are only so many coaching jobs and television slots available that for the large bulk of retiring footballers, retirement means retraining or if you are one of the lucky ones, you will have amassed a fortune you can live off for the rest of your life.

But for the former French international, Vikash Dhorasoo the thought of relaxing into retirement was never something he felt comfortable with. After a successful career that saw him play for clubs like Le Havre, Lyon, PSG, Bordeaux and AC Milan where he was an unused substitute in a Champions League final against Liverpool, Dhorasoo had a more than memorable career. However, unlike the majority of his peers, Dhorasoo didn’t see a long-term future in football after hanging his boots up. Instead he became an advocate of many charities that continue to fight against poverty in countries like Mauritius and also he combats the fight against homophobia by supporting Paris Foot Gay.

Additionally, and arguably his most active pursuit post-retirement came in another sport entirely different to football. Upon retiring without even appearing for his final club, the Italian minnows Livorno, Dhorasoo decided he wanted try his hand at professional poker. And he is now a regular on the European tour as well as playing all the major French tournaments throughout the year. Hendon Mob currently have Dhorasoo’s career earnings through poker at a staggering $527,000. He also stands at 94th in the all-time biggest French earners in the sport, which is quite a feat for someone who started the sport to keep himself busy. Dhorasoo isn’t the first retired footballer to venture into poker.

Ex-Marseille and Ireland talisman Tony Cascarino found his way into poker and still plays on the European tour today as well as the likes of Tomas Brolin, Teddy Sherringham and Dwight Yorke. Even current professionals such as Barcelona’s Gerard Pique and German international Max Kruse are competing against professionals whenever their schedule allows.

Unlike other professional sports, poker has an air of accessibility about it. With thousands of portals now available online to try out since the pioneering InterCasino broke down barriers to help pass laws on casino portals operating in the 90s, Europeans have been free to play poker, slot and roulette online.

Thus, many have had competitive ground to cultivate their skills against testing opposition. With Dhorasoo improving every time he makes an appearance at one of the European tour competitions, it will be interesting to see how far this talented Frenchman can go. For regular updates on his schedule, follow his Twitter account on @vikash_dhorasoo.

Watch the some of Dhorasoo’s best moments in football here: