Vincent Pajot has a secret agreement with St Étienne, despite assertions from his agent 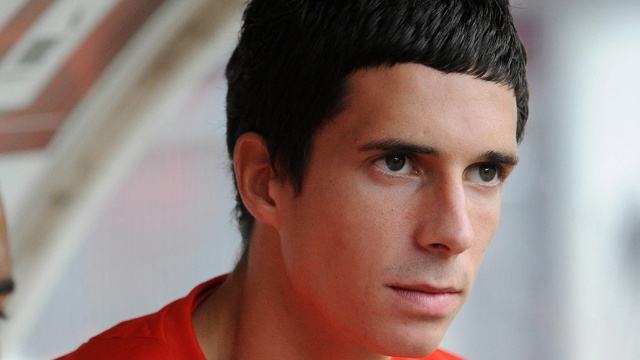 Get French Football News is in a position to reiterate an exclusive released yesterday that Rennes midfielder Vincent Pajot has a secret, pre-contract agreement to join St Étienne for free at the end of the season, despite denials from our colleagues at But! and subsequently the player’s agent who spoke to 20 Minutes.

After speaking to sources close to the player at Rennes, GFFN reiterates that the player has agreed to join St Étienne at the end of the season when his current contract expires.