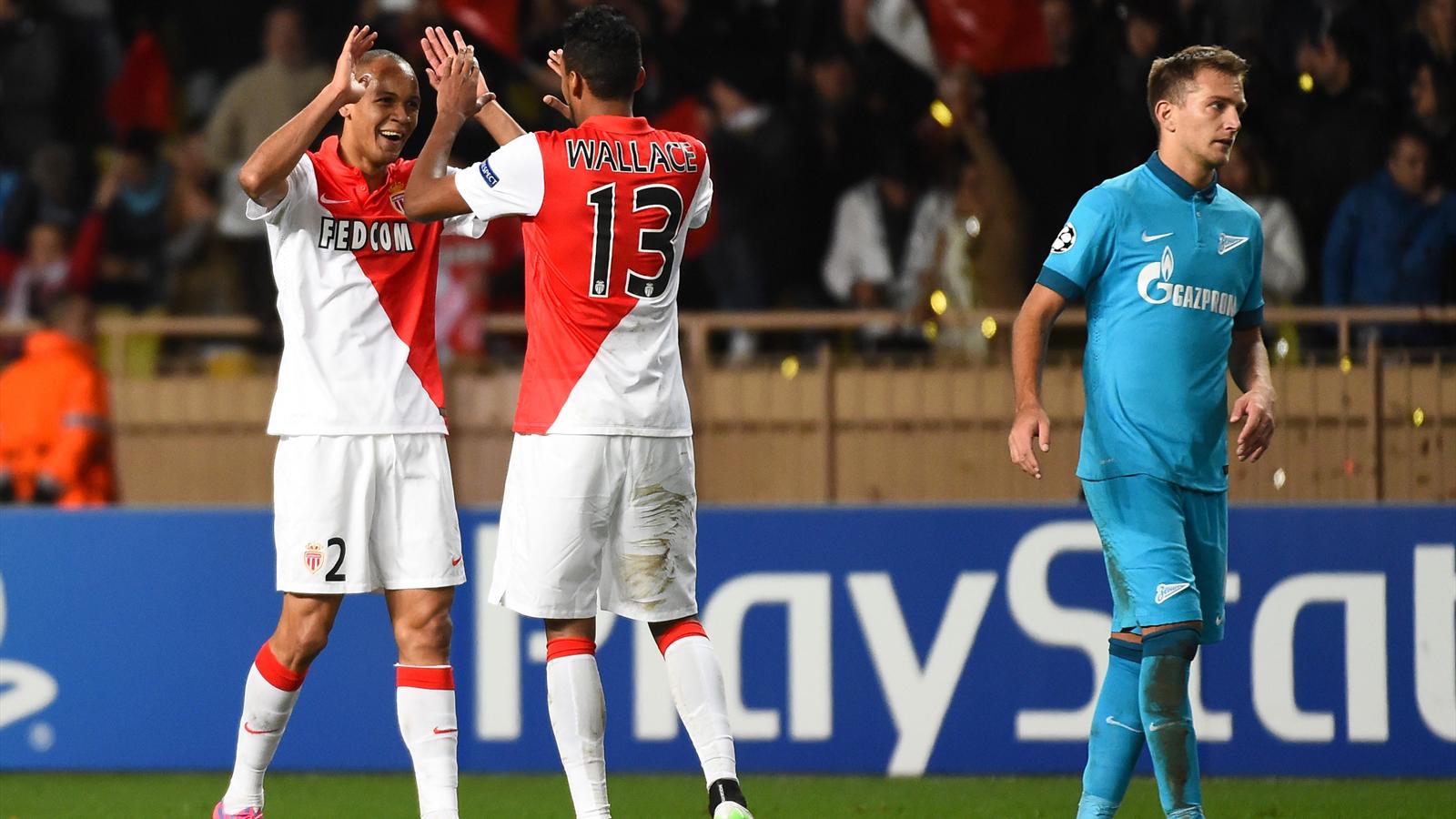 According to today’s edition of L’Équipe, Brazilian central defender Wallace is set for another season long loan with Monaco from SL Braga.

The central defender spent the 2014/15 campaign with Monaco, but there was no specific buy-out clause inserted into the deal. After trying to agree a fee with Braga, Monaco are now attempting to close a new loan deal with an option to buy. More to follow shortly.

Marcelo Bielsa to return to Marseille on 6th July?