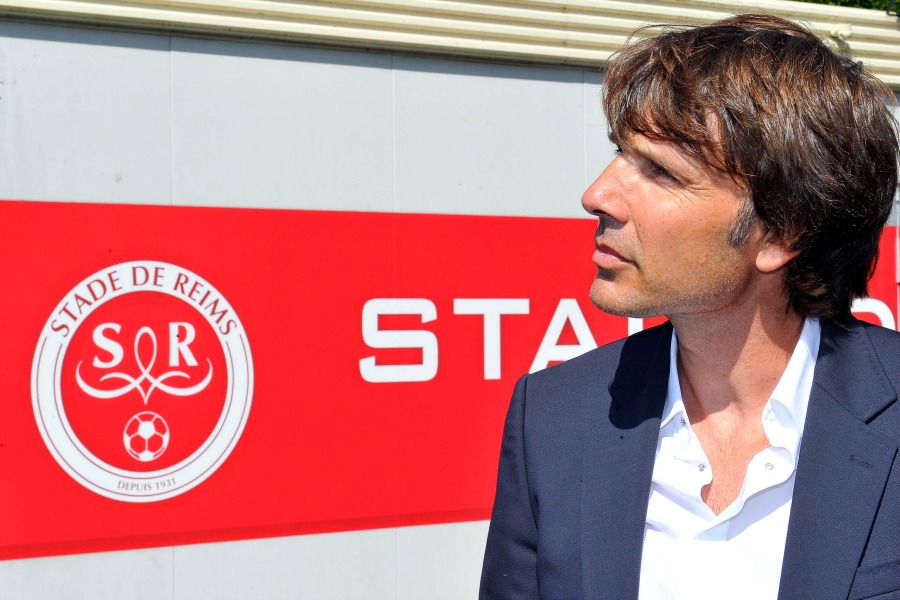 A side whose recent form may be just going under the radar are Reims, who are unbeaten in four matches, their latest result was a comprehensive 3-1 win over Nantes.

With the goals flying in all over Ligue 1 this weekend, (Reims were one of five teams to score at least three) the result was never going to stand out, especially being played as part of the multiplex (a set of Saturday evening fixtures being played at the same time), but it does deserve a bit of consideration as it should be seen as evidence of a recovering side, who after sitting eighth in Week 15, had tumbled all the way to 15th entering last weekend.

Winless in 2015 in the league, to put three past what has generally been a Nantes team difficult to break down is evidence of a job well-done for Reims, who were beyond clinical with their chances, having gone 2-0 up before Chaker Alhadhur was sent off. The result was never in doubt from that point on.

It is tempting to chalk this outcome up to a combination of Nantes not only missing key players at the back (Oswaldo Vizcarrondo was suspended, and Olivier Veigneau exited due to injury late in the first half) but also finally beginning to run out of steam, their small squad taxed by manager Michel De Zakarian’s pressing style.

While it is too easy to give credence to those factors in assessing the result, some credit has to go to the home side, who seem to be regaining form at just the right time, having started the weekend only three points clear of relegation, alongside the increasingly worrisome resurgences of Bastia and Caen. With the side having been badly affected by the Africa Cup of Nations, missing Prince Oniangue, Benjamin Moukandjo, Odair Fortes and Aissa Mandi during the month of January, this match, in which all four figured, had the feeling of the vibrant, attacking Reims who were so entertaining at times during the first half of the season.

Admittedly, the linkups between Moukandjo and Oniangué were not as smooth and as incisive as we had seen in 2014 and the raw creativity may take several more games to fully flourish. After all, the majority of Reims’ goals against Nantes were down to initial errors from Les Canaris from poorly crafted set-pieces than an inspirational Reims move.

Never the stoutest side in defence, Reims are still second-bottom in goals conceded, but relegation is looking like less of an issue with the current run lifting the club back to mid-table. Too, as the current run started with a 2-2 at the Stade Velodrome and was then followed by a scoreless draw at home to Metz and a 1-1 at Bordeaux, things do seem to be improving at the back, if incrementally.

While Antoine Devaux’s grit is still a miss in central midfield, the combination of injuries and international commitments that had hindered the side through January is no longer a worry for Jean-Luc Vasseur, and the hope here is that Reims can once again rise up the table, continuing to be one of the most enjoyable sides to watch in Ligue 1.