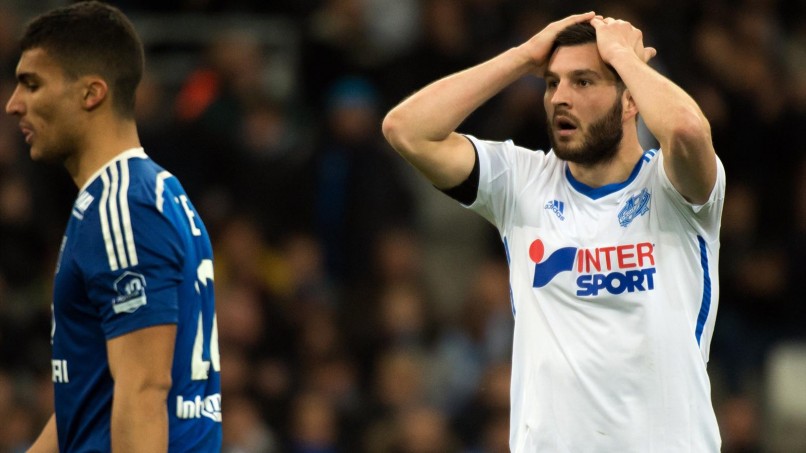 According to our colleagues at La Provence, West Brom have not given up on signing André Pierre Gignac. The Marseille man will leave the club when his contract expires next month and appears to have not definitively decided to join Dynamo Moscow after all.

Gignac has received a concrete proposal from Galatasaray too, worth €2.8m a year with a €2m signing bonus, spanning across the next three season.

From a football and financial perspective, West Brom cannot challenge Galatasaray, but they are hoping to use Gignac’s soft spot for the Premier League to their advantage. No decision yet from Gignac.