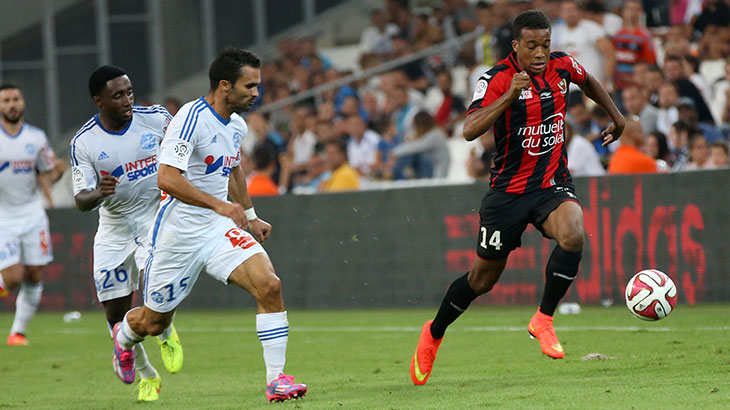 According to our colleagues at Mercato 365, Premier League side West Brom are particularly interested in signing OGC Nice attacker Alassane Plea.

The player has been watched several times by the Baggies’ scouts this season.

According to the report, West Brom are also looking at Montpellier’s Bryan Dabo and Wolves’ Bakary Sako, the latter is a free agent at the end of this season.

Sako has been contacted by Dynamo Moscow about a move in recent weeks.