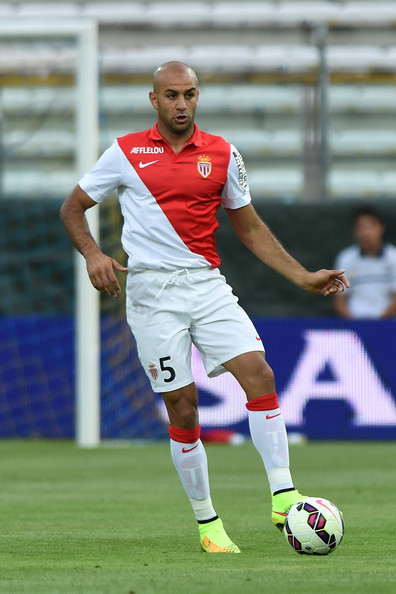 According to French media outlet RMC, Premier League sides West Ham United and Liverpool are in talks with Aymen Abdennour’s representatives over a possible move to England. The Hammers have already had a €18 million offer turned down by AS Monaco.

It is clear that Abdennour is attracting interest from clubs across Europe. This latest news comes after fellow Premier League side Newcastle also had an offer rejected earlier this window. In addition Serie A side AC Milan have made an offer of just under €20 million for the centre back.

RMC report further that Liverpool, who have already been busy in the transfer market, are also preparing a bid in the coming days. Abdennour is certainly not short of suitors after a fantastic 2014/15 season.