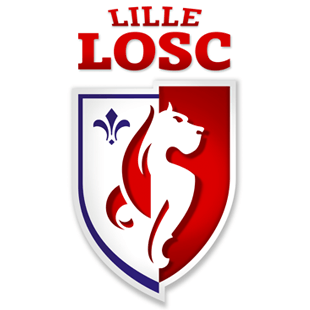 Former Caen man and 27-year old attacker Youssef El-Arabi has admitted that he is interested in returning to France to Bordeaux or Lyon.

He had the following to say to Eurosport:

“Lille and Bordeaux are two very big clubs that have played in the Champions League in previous years. Bordeaux have a new manager who plays attacking football. I am open to everything. Today, the most important thing is to find myself a club where I can play.”

Yaya Sanogo’s Bordeaux move to break down, according to French reports