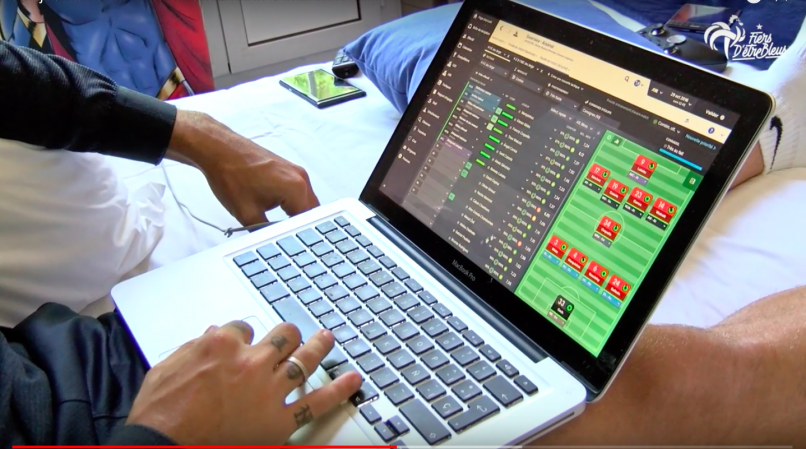 In a small YouTube clip that involved Atletico Madrid star Antoine Griezmann, the French Football Federation followed the international attacker around for a day at Clairefontaine.

During the video, Griezmann reveals that he continues to play Football Manager throughout the tournament in order to relax himself and after managing Lyon and Marseille on the game, Gritzi admits that he has had to leave both of those sides because they did not have enough money for transfers.

The video shows that he has now taken over Arsenal and that he has dropped team-mate Olivier Giroud and bought Romelu Lukaku and is currently playing him in his starting XI.

That is good for team morale…

Watch the video for yourself.

Exclusive | Badou Sambague on Enzo Robise: “Southampton have a philosophy that suits him well.”

AS Monaco in talks for Franck Kanouté (Pescara)

Lyon President Aulas: “Restart the 2019/20 season? That’s what we’ll demand from the courts.”