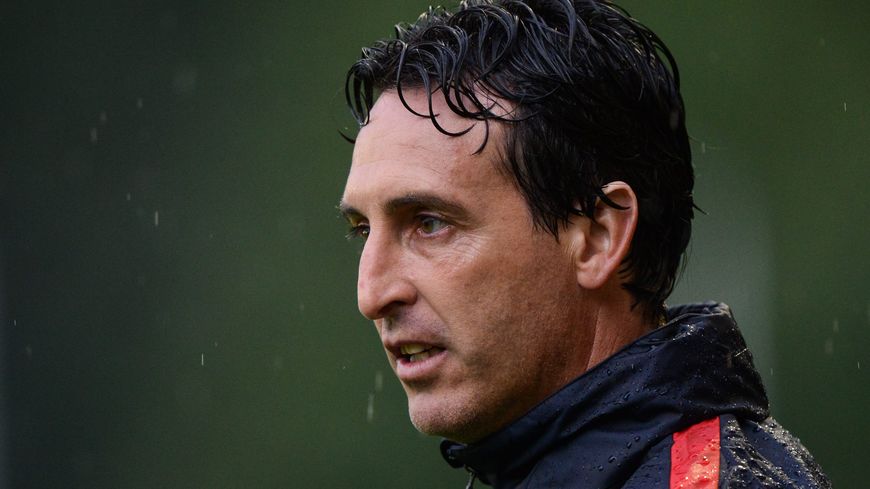 This match at the Parc des Princes is the first of the yearly double headers in the middle of the group stages, and Paris Saint Germain will know the significance of getting maximum points out of the two games, with a tricky trip to the Emirates to face Arsenal still to come.

This is also the first competitive meeting between the two clubs, which adds extra spice to the occasion.

Last time out ‘Les Parisiens’ managed a potential ‘banana skin’ tie away to Ludogorets very well, and came out as 3-1 winners. Tonight’s visitors, Basel, fared rather more poorly losing 2-0 at the Emirates against Arsenal.

This means that both of the heavyweights in the group sit level on points before matchday 3. Both clubs are desperate to finish top of the pile as theoretically gives you a stronger chance of avoiding the ‘big boys’ such as Real Madrid, Barcelona and Bayern Munich to name a few.

PSG’s domestic form this year has been poor compared to recent seasons. Since the game against Ludogorets in Sofia however, PSG have been better and have won both league games. This includes an important 2-1 away win to newly promoted Nancy on Saturday where Cavani and Lucas Moura were both on the score sheet.

The victory in north east France means that the Paris outfit have climbed to second in the standings behind the mightily impressive Nice. Unai Emery still has much to do to fully convince many who are questioning the capabilities of this PSG side.

FC Basel, like tonight’s opponents PSG, have had huge success in their domestic league in recent years, winning the Swiss Super League for the past 7 seasons. This campaign they have been totally dominant, and have only dropped 2 points in 11 games so far.

This is hugely impressive, especially when you consider that they lost wonderkid Breel Embolo to Schalke in the summer. Saturday’s routine 3-0 home win against Luzern helps Urs Fischers’ side to a fourteen point lead at the top of the table.

PSG have a couple of injury concerns ahead of this one. Javier Pastore is ruled out with a calf problem, and veteran midfielder Thiago Motta also misses out through injury. With this in mind I expect PSG to lineup in their typical 4-3-3 formation with Areola in goals, Maxwell and Aurier should start as full backs.

Thiago Silva and Marquinhos are pencilled in to start as the two centre backs, despite continuing speculation regarding the formers future at the club. With Thiago Motta missing out, I would expect Krychowiak to anchor in midfield allowing the tenacious duo of Matuidi and Verratti to aid the forward players. Di Maria and Lucas Moura are set to flank the Uruguayan Edinson Cavani in attack.

Basel have a couple of problems with team selection too as both Traore and Sporar are highly doubtfull for FCB.

With this in mind I expect the Swiss champions to line up in a defensive 5-3-2 formation, similar to the one which started at the Emirates against Arsenal. Lang and Traore (if deemed fit to start) should be the full backs, with Suchy, Alvarez Balanta and one of Xhaka/Hoegh making up the 3 centre backs.

Bjarnasson, Zuffi and Fransson could start in midfield allowing Steffen to support the Ivorian Seydou Doumbia. Alternatively, Basel could play a 4-5-1 with Delgado joining the midfield, with one of the centre backs dropping out.

Lucas Moura (PSG) – The rapid Brazilian is a hugely important part of the PSG set up, and the departure of Zlatan Ibrahimovic has enabled him to make himself one of the first names on the team sheet supporting Cavani on the left or right of the front three.

He has bags of pace and skill, and has started chipping in with more goals of late. Basel will have to be wary of Lucas if they want to achieve an historic result in Paris this evening.

Seydou Doumbia (FC Basel) – After losing the hugely impressive Breel Embolo to Bundesliga heavyweights Schalke in the summer window, I was curious to see who the Swiss side brought in to replace him. Relatively speaking, they could not have bought in a better striker than Seydou Doumbia.

The pacey Ivorian seems to thrive on playing at clubs where he is more out of the spotlight as his struggles at Roma and Newcastle showed. Yet at CSKA Moscow and now Basel, Doumbia seems to feel at home and on his day he is extremely dangerous.

PSG have an unbelievable home record in European competitions which they will be eager to improve upon with another victory here. I don’t think that it will be an easy game though, and Basel to have the pace in attack to trouble PSG. It will all depend on how quick the hosts come out the block and if they manage to get an early goal, the pressure is on Basel to come out and play and then we could see more goals.

OGC Nice scout went to FC Nordsjaelland vs Bröndby IF