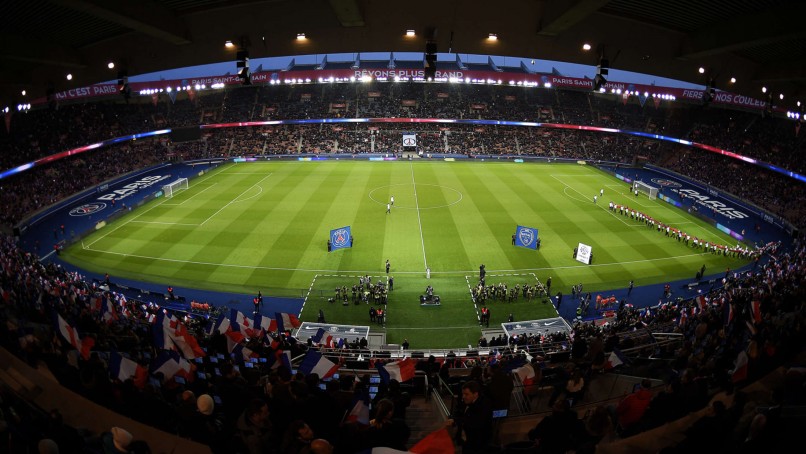 The last few months of Julian Draxler’s career have been rather rocky to say the least. After making his desire to leave public in the summer, his relationship with VfL Wolfsburg broke down majorly and a January move always seemed a distinct possibility. Now, having jumped ship from the sinking Wolfsburg, Draxler has his chance to reassert himself as one of the world’s most exciting young talents at a true European superpower: Paris Saint-Germain, subject to a medical.

£30m appears to be a snip in today’s market. Draxler’s excellence has never really been in doubt; why else would clubs such as Arsenal, Liverpool and Juventus have courted him so regularly? The clamour for him is no panicked rush – as soon as he became available, big teams were incredibly keen. After all, at 23, he still has the potential to establish himself as one of the best attacking players in the world. He did suffer from substantial injury woes in the past, having been plagued somewhat between 2013 and 2015. Moreover, muscle and tendon injuries always pose a threat after such a period. However, this change of scenery may suit the 23-year-old down to the ground.

The signing of Draxler brings to mind that of another of PSG’s creative midfielders in the form of Javier Pastore, who is currently out injured. If he manages to replicate Pastore’s, albeit sporadic, success then the French champions will have a very tidy player on their hands. The former mimics the latter stylistically, with the emphasis on delicacy and finesse as opposed to the pace and power synonymous with the intensity of the Bundesliga. Moreover, they are both adept at bringing others into the game, meaning that Edinson Cavani will be licking his lips come the end of the winter break.

Like many of the best creative midfielders, Draxler brings versatility; the German international has been utilised all across the front line at least once this season as well as in behind the striker. This means that, if nothing else, Draxler will be able to provide ample cover for the likes of Lucas Moura and Angel Di Maria who have frequented the wide positions this season.

However, it is also possible that PSG will deploy their new acquisition in a central role behind Cavani. Out-and-out central midfielders Marco Verratti, Thiago Motta, Adrien Rabiot and Blaise Matuidi may be made to duel for the two spots in behind Draxler in order to accommodate the man who is said to be costing PSG in the region of £30m. However, it is unclear whether Unai Emery would be willing to change his fluid 4-3-3 purely on the arrival of one player.

So it is clear that there is room for Draxler, particularly with the injury to Pastore and the potential departure of Jesé Rodriguez, who has been linked with a loan move to Las Palmas back in Spain. What will worry PSG fans will be Draxler’s rather lacklustre season thus far in terms of pure numbers: no goals and just two assists to his name in 13 league appearances is not the kind of return a player of his quality should be boasting.

With PSG five points off top spot, this perhaps does not represent the most galvanising signing imaginable. After all, pouncing on an unsettled and unwanted star for a cut price is a far cry from prising a true superstar from one of their European rivals.

But, at a purely psychological level, Draxler still has a point to prove. Despite good performances at the European Championships, there is a new wave of young German talent sweeping the nation and the new PSG man will need to be on his toes to ensure he isn’t usurped by the likes of Julian Brandt or Max Meyer.

Draxler should be looking to grab the bull by the horns when Ligue 1 returns from its winter break and, with regular football, he should be able to help the champions bridge the gap between themselves and table-topping OGC Nice.

To use something of an old cliché, form is temporary and class is permanent. Having had an underwhelming season at an underperforming club thus far, Draxler now has a golden chance to prove that he’s here to stay on the world stage – and you shouldn’t bet against him to do just that.

For all the latest German football news and for more articles from Matt and his colleagues, check out Get German Football News.