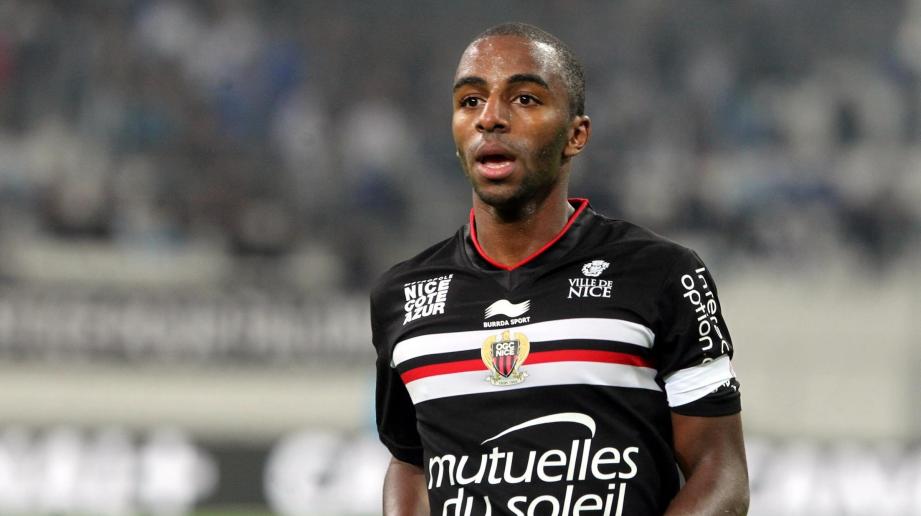 This time last year, very few of any individuals in French football would have heard of Ricardo Pereira.

In fact, it was only on the final day of the summer transfer window that OGC Nice announced that the Portuguese winger come full-back would be joining them on a two-year loan deal from FC Porto.

The deal actually would not have been possible without a prior dispute between FC Porto and Les Aiglons over a previous loan deal for Carlos Eduardo, who Nice were led to believe they would have first option on in terms of a permanent deal, only for Porto to sell the player to the Middle East.

In an effort to prevent OGC Nice from taking the matter up with FIFA, Porto agreed to give them Ricardo Pereira and the results for the Mediterranean side were exceptional.

The 22 year old took no time at all to habituate himself to his new surroundings, playing a vital role in OGC Nice’s extraordinary season which culminated in their qualification for the Europa League group stage.

His versatility, an ability to play on the left and right hand side in both full-back and wing positions, was a vital asset for an OGC Nice side, who, at the beginning of the season, were not entirely sure on which formation they would elect to use.

In the end, Puel elected a 4-1-2-1-2 formation and Pereira was chosen to play at left-back.

His unerring engine, ability to bomb down the flank with pace and consistently accurate crossing abilities have enabled Pereira to not only be a threat for OGC Nice going forward, but also to prevent any real danger from emanating down the opposition’s right-hand flank.

Le Marchand’s game was improved by the confidence that Pereira exuded throughout the campaign and their on-pitch relationship became one of the most important elements of success for Les Aiglons.

Pereira grabbed 4 assists in 26 league games, but those statistics fail to tell the full story. With such an infallible commitment to the cause in a country where he still struggles to speak the language and for a club that he owed absolutely nothing to, Pereira has been one of Ligue 1’s standout players of the season.

Despite being cruelly left out of the EURO 2016 squad for Portugal this summer, at 22 years of age Pereira has plenty of time to announce himself on the international stage.

Nice are frankly blessed to have the player for another season in the second half of his two year loan deal from Porto. Congratulations, Ricardo Pereira.