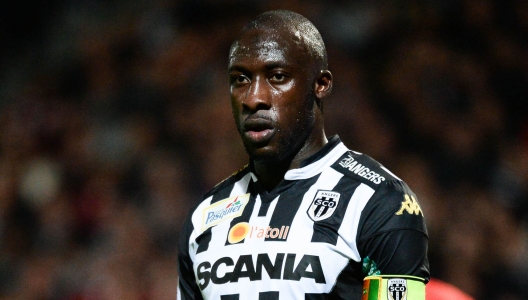 Chief Features Writer Eric Devin kicks off a new week with a brand new five part series, this time looking at the best five signings made by Ligue 1 clubs for the 2015/16 campaign.

A free transfer from unheralded Creteil, N’Doye was only one of several players signed from around Ligue 2 to join Angers on free transfers following their promotion.

Romain Saiss, Billy Ketkeophomphone and Yoann Andreu were also key to Angers’ top-half finish, but it was N’Doye who consistently caught the eye, scoring with aplomb and being easily the league’s most physically dominant midfielder.

Playing box-to-box, the bulk and power of N’Doye gave the team the thrust in attack necessary to earn results ahead of a strong defence.

Now a full international for Senegal, N’Doye’s form tailed off a bit in the run-in, but rumours linking him to the likes of Crystal Palace and West Bromwich Albion in the winter window only serve to indicate that he can potentially succeed at a yet-higher level, even at 29.