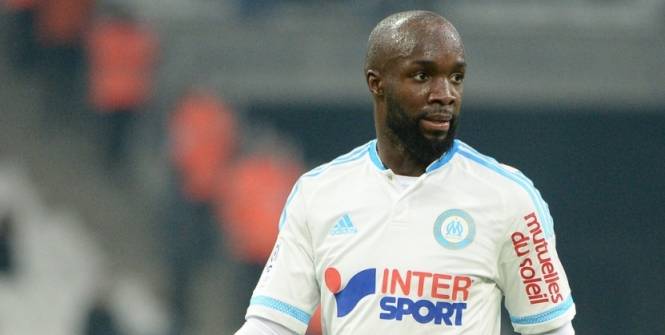 The player had previously had an agreement with Marseille President Vincent Labrune to leave for free this summer, but OM seem to have changed their mind in that regard and will now demand some form of fee in order for the player to leave the club.

Diana still has three years remaining on his current Marseille contract and in addition to the Premier League sides that have bid, Inter Milan and Spartak Moscow (the latter he has turned down) have also lodged bids.