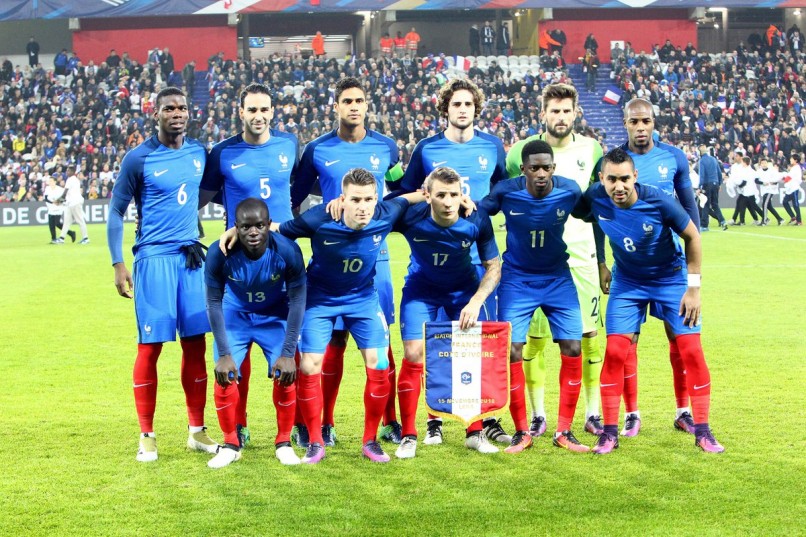 France played out a boring 0-0 draw in last night’s friendly with the Ivory Coast. We look at how Les Bleus fared individually.

Had little to do throughout the match, but was reliable when called upon. Despite uneven club form, did all he could to put himself ahead of Areola for third choice.

A better performance than the one against Sweden, but still looks off the pace. His cross to Fekir was lovely, but did little else in attack.

Did little to suggest he should be the first option as he had this summer. His lack of decisiveness in build-up play was of particular frustration.

A sharp, collected performance. Will have done well to silence his doubters, showing good mobility and positional sense.

Showed decent interplay with the attacking players and Pogba, but still looks lacking defensively. Aurier easily had the best of him, showing that Evra or Kurzawa is still the better option.

Easily man of the match; an inspired defensive performance gave France an under-utilized but badly needed platform to play on the counter.

An indifferent performance from the world’s most expensive player. Failed to facilitate the attack and was similarly lacking in his defensive duties.

Admittedly could have done more defensively, but played a very composed match. Seemed surprised to be asked to carry the load in attack but handled things impressively.

Admittedly hard to judge given his lack of experience, but a poor performance. Poor crossing, and too much willingness to cut inside. Will do well to keep Coman out upon the Bayern man’s return.

Gave a a good account of himself with his energy, but showed why he is never a solitary striker, no matter the formation.

Was a willing runner to find space, but if he’s really the player he thinks he can be, should’ve been more decisive.

Much like Payet, lots of effort, little quality. Should have done better with Sidibé’s superb delivery early in the second half.

Failed to influence the match, but may have been limited by a more defensive role.

Demonstrated plenty of class and easily showed why he and Varane have progressed to be nearly automatic first choices.

Both have bright futures, but neither was given enough time to influence the match.