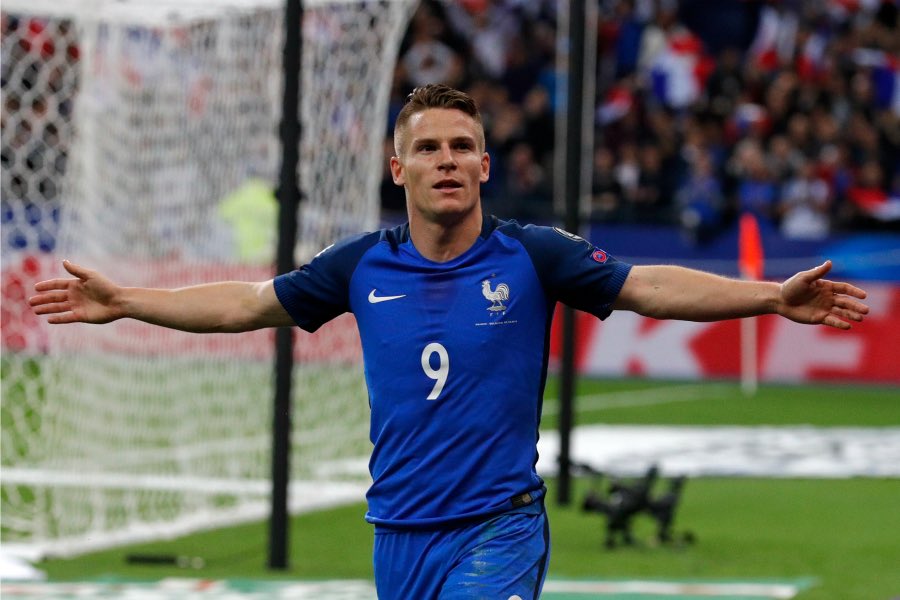 GFFN runs the rule on the individual French performances after Les Bleus 4-1 victory against Bulgaria at the Stade de France.

The Tottenham keeper didn’t have much to do at all tonight, other than the penalty opportunity that the Bulgarians seized upon early on. A solid and vocal game all in all from the captain.

The Manchester City right back showed a lot of attacking intent before he was forced off with an injury.

An excellent performance from the Arsenal defender, who has clearly taken his quality performances at club level into his international game. Strong, vocal and always caused Bulgaria concerns at corners.

Moved the ball forward well and provided an excellent pressing game when required. Varane kept Bulgaria very quiet tonight and will be happy with that performance.

A fantastic night for the PSG left-back. Kurzawa constantly got forward, providing Payet with an option down the left-hand side over and over again. Perhaps his crossing could have been a tad more accurate.

A solid enough game from the most expensive midfielder in the world, without producing much of note. Seemed slightly uncomfortable to begin with, but benefited heaps once Matuidi got into the game.

Struggled at times and squandered a couple of chances during France’s attacking build-up play, but as the game went on, Matuidi settled into a more defensive role that allowed Pogba and Payet to roam with freedom.

The right Sissoko definitely turned up tonight. The Tottenham midfielder provided powerful runs down the right-hand side all evening, as well as a number of excellent crosses. Spurs fans will have been pleased with his performance this evening.

Another outstanding international performance from the West Ham man. Payet worked really well with Griezmann all night, punishing Bulgaria’s defence with a barrage of storming runs.

His corners could have perhaps been a little better, which was a surprise from someone who is renowned for his set-piece taking, but overall Payet had an excellent game.

Combined really well with both Payet and Gameiro all evening, chipping in with a great goal in the first half. France fans would have been happy to see their star man in such fine form.

Worked hard all evening and deservedly grabbed two goals, including a fantastic header. I would be very surprised if Gameiro has not earnt himself a place in the next France XI after tonight.

Provided France with another attacking threat down the right-hand side after coming on for the injured Sagna. Showed how useful a player he is, being able to cover every position in defence and offer something going forward.

Struggled to make an impact on the game, and didn’t really fit the pressing and pace of the France we saw tonight.

Didn’t really have long enough on the pitch to effect the game.