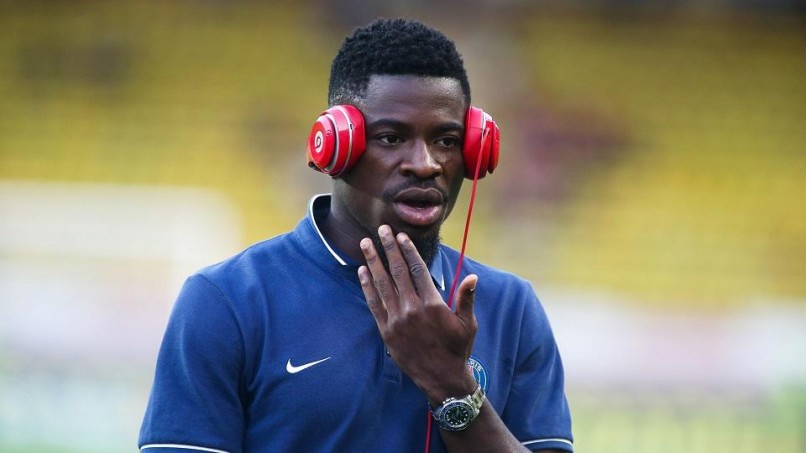 In an interview with Clique, PSG right-back Serge Aurier has spoken for the first time since his off-pitch controversies involving Periscope and then the alleged assault of a police officer. Highlights.

On apologising for the homophobic comments he made on Periscope about Laurent Blanc:

I am not proud of it. I apologised, even if some people did not consider it to be sincere… I did it for my President, because I know very well that he considers me like a son. If I really want to still stay at PSG, it is for him. If it only depended on me, I would have left… Me going to England? No, those are just rumours.

On the homophobic attacks in Orlando:

I was not far from it. I was in Miami at the time… I was near it, so it really affected me. It is incomprehensible. To go and kill people, you have to be really crazy.