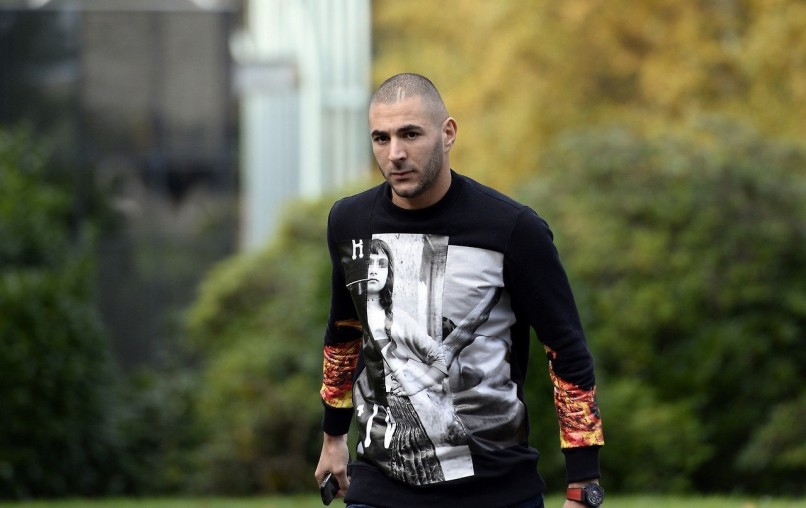 Yesterday, Spanish newspaper Marca published their exclusive interview with France and Real Madrid striker Karim Benzema, and it turned out to be quite a controversial interview.

Benzema accused Didier Deschamps of “bowing to the pressure of the racist part of France,” essentially insinuating that the French national team boss did not select him due to his North African heritage.

Of course, these are nothing but wild allegations, but the outburst in Marca will severely affect Benzema’s relationship with the FFF in the future, so what are the implications of this interview?

What does this do to Benzema’s future in the national team?

Well in the short term, you would have thought that this interview has pretty much ended his chances of a recall ever again, bar a catastrophic number of injuries to strikers.

The initial decision to ban the Real Madrid man was made by the FFF in December, so it shouldn’t come as a surprise that he remains suspended from action with the national side. However, Benzema was banned as a result of of the allegations against him concerning the blackmailing of Mathieu Valbuena in the sex-tape scandal.

Following this interview outburst, Benzema finds himself in a completely new situation and I don’t think that it will be forgotten quickly by the FFF or anyone involved in the national side.

His comments against Deschamps are very similar to those that Eric Cantona made recently, and Deschamps is taking Cantona to court over his comments. In a logical world, Deschamps would deal with Benzema in a similar way for defamation of character.

But this is French football, not the real world.

FFF President Noël Le Graët, despite Benzema’s comments, has re-stated in L’Équipe that he would like to see Benzema back in the French national team in the future:

“I like him a lot and my opinion is not going to change because of an article in a newspaper. He said that he loves the French national team. He wants to come back.”

How will this affect the Euros?

I can’t see Benzema’s comments affecting the harmony of the French squad, considering Benzema isn’t even there!

The staff of the national team has known that Benzema would not take part in EURO 2016 pretty much since December but certainly since March, so they have been preparing for life without the 28-year-old.

What the Real Madrid man said will not have affected the staff, as they know the reasons as to why he hasn’t been picked.

The harmony of the team won’t be affected, thankfully, over-ridingly because Benzema has lost credibility with his former national squad teammates initially with the blackmail scandal and then with his poorly-worded statements. They will try and most probably succeed in forgetting all that has been said.

The that affect these comments will have on the squad will probably be minimal, if anything.

The players in the squad know that Deschamps has picked them for their footballing abilities and how they act within a squad environment. With so many different races and ethnic backgrounds in this France team, it just shows how outrageous these comments made by Benzema are.

Adil Rami was born in Corsica to Moroccan parents whilst Paul Pogba to Guinean parents, with many others having backgrounds across Africa.

The fact that Benzema can claim that Deschamps hasn’t picked certain players because of their African descent is strange, but whatever the reasoning may be, Deschamps is not a racist.

I refuse to let him be mistakenly painted as one.