An Open Letter to Kylian Mbappé 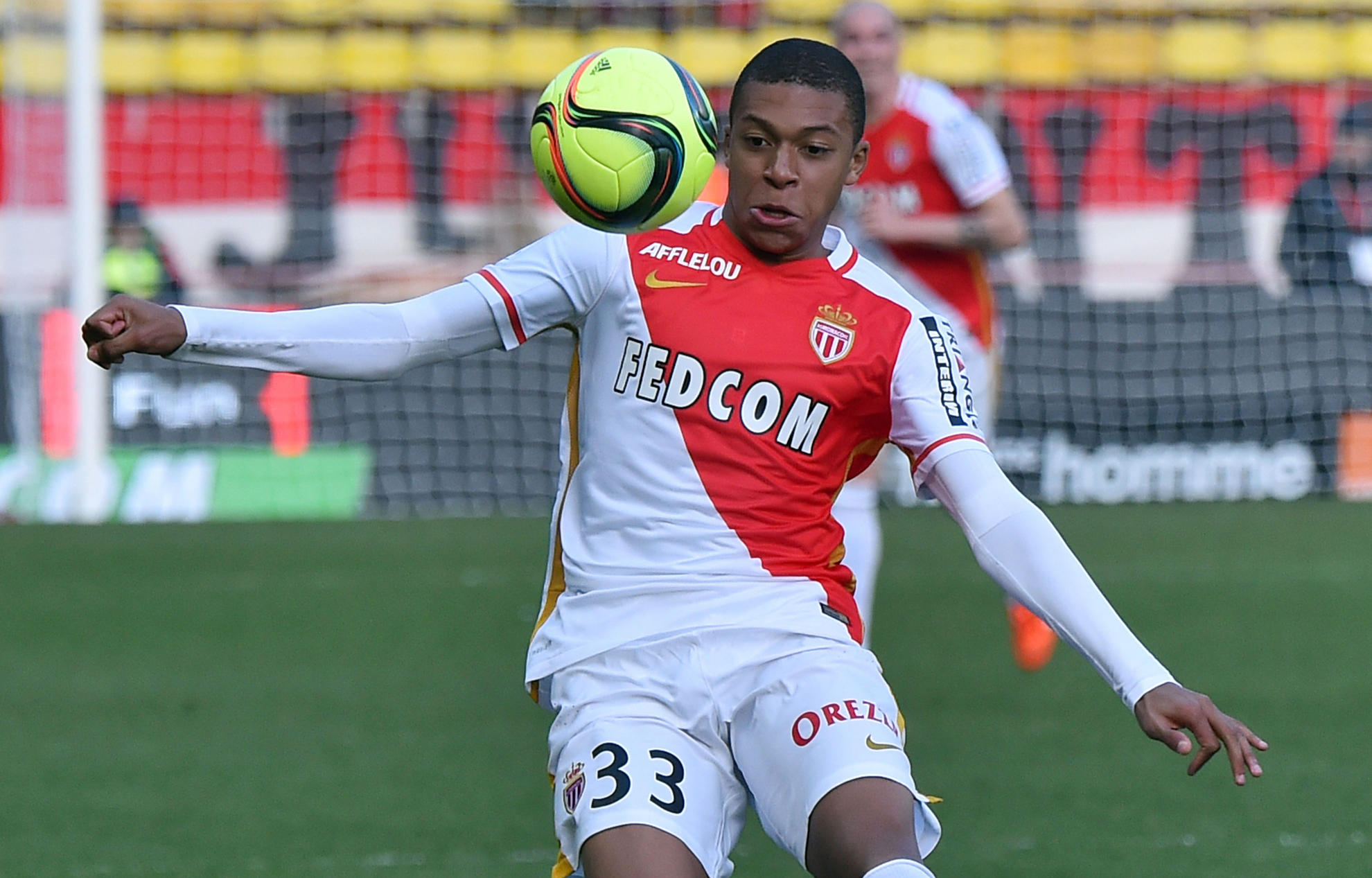 The old adage that football is just a game where 22 men and up to three substitutes from either team kick a ball around for 90 minutes is one that classically frustrates the ardent football fan.

After all, the sport is a global, money-making machine with a vast array of intricacies from tactics to squad dynamics, from boardroom politics to local rivalries. The sheer variety of skill-sets required to run a functioning football club, much less a functioning football league make this sport excitingly nuanced, because the complexity of football ensures that unexpected success or catastrophic failure are both ever-present possibilities.

But at its core, what is football? It is a chance at victory, glory; what every fan hopes for. On its most human level, football also has the capacity to inspire. The adoring story of underdog Leicester City’s Premier League title win last season captured the hearts and minds of the world. Although it is a team sport, in an ever-increasingly commercialised game, the onus in recent times to inspire or at least act as a role model has fallen at the feet of the individual, the player, rather than on a team as a whole.

Yet this letter Kylian is not about the probable multi-million Euro sponsorship deals that you are surely already being lined up for by the big sportswear companies, nor is it offering marketing advice, about how you should surely be coming up with your own unique dance celebration in order to boost your brand.

You see Kylian, if one looks past the relatively recent mass-commercialisation of the game for just a second, you realise that 21st century football fans are undeniably inspired by talent, much like the generations before them. The vast majority of football fans have played the sport to some degree, and therefore have an appreciation for raw ability.

For example, a sequence of pieces of technical skill from Lionel Messi, where he beats three or four players of a La Liga standard before tucking the ball in the back of the net, as he appears to have achieved at a superhuman level of regularity throughout his career, is something that they could never reproduce. They have an understanding of how much work, dedication and ingenuity is required to reach such a level of excellence in the game.

From that standpoint, it becomes easier to understand how millions of individuals around the world can be inspired by a footballer without him even having to open his mouth, without him having to fight for any other honourable cause apart from the success of his team.

You see France is falling in love with you Kylian, as are parts of Europe.

An ability that suggests you might have the potential to join an elite set of footballers in the game’s history who inspired millions with simply what they do with the ball at their feet. An instinct that only the world’s best and most ruthless are blessed with.

Remarkably, you have made an entire nation take notice of you at merely 18 years of age. All this, whilst consistently offering both considered and humble words when speaking to the media. You appear to have struck a balance between never seeming to be in a hurry to get away from reporters whilst not spending a second longer than club duties dictate you must in front of the cameras after matches – a feat that many professional footballers never achieve.

Now maybe none of this has occurred to you yet, and perhaps that is a good thing. You appear to be dealing with the added media attention, that comes notably with being the first ever player in French football history to be born after the 1998 World Cup success to be called up to play for your country, with aplomb. Your family appears to have your best interests, namely your progression on the football field, at heart.

I hope that you are grateful for this: many of the most talented French football players of the 21st century have had their careers blighted by surrounding themselves with the wrong people. During a period in your life when everything appears to be changing, the amount of attention you are receiving, your playing time for club and country, your salary, sometimes the only constants are the people that loved you before anyone had even heard of Kylian Mbappé.

Hold them close to you, because they are the only people that you can be sure will be there for you during the invariably darker periods that come with the highs and lows of a career in professional football.

The main purpose of this letter Kylian is to warn you. At Get French Football News, we watch tens of precocious talents leave the realm of French football for the Premier League too soon. To the point where they do irreparable damage to their careers.

In the summer of 2015, Anthony Martial made the decision to leave AS Monaco, where he had been guaranteed a starting spot in the central striking role for the 2015/16 campaign, for Manchester United for the sort of fee of that your talents would likely command in this ever-inflating marketplace.

18 months later and Martial’s Premier League stay has been diabolical. Not necessarily for him, I cannot speak for him, but perhaps for his career and certainly for French football. He had the potential to become a world-class centre forward, to achieve in the self-proclaimed “best league in the world” what only the likes of Thierry Henry has achieved as a Frenchman.

But he went too soon. He did not have enough experience as a centre-forward, he did not even play a whole season in that position for Monaco. The result? He flits in and out of José Mourinho’s Manchester United side, with no consistency in terms of performance or confidence. When he does play, he is exiled to the left-wing, his pace used almost like a gimmick, restricting him to the sort of one-trick pony status reserved for squad players when he should be improving his technical and positional abilities holistically as a central striker to fulfil his status as one of the world’s most devastating attacking talents. Monaco was the platform where he could achieve that.

Kylian, Europe’s biggest clubs are after you, but don’t make the mistake of thinking you have seen all that Ligue 1 has to offer you yet.

Leonardo Jardim is developing a reputation as one of the most formidable developers of young talent in Europe, Monaco have a project centred around giving quality players consistent game time, regardless of their age and with the new investment in Lyon, Nice, Lille and Marseille, the French top flight next season will be stronger in terms of competitiveness and quality than it has been in the 21st century.

Harness your tremendous talent and sign a new contract with AS Monaco. Don’t fall for the advances of the Premier League’s millions. At least not until you are comfortable within your newfound status and happy that you have taken everything from your adventure with Monaco that there is left to take.

You have the potential to inspire a generation of football fans and with patience and humility you will prevail. Why put all of that in jeopardy by pulling the trigger too early and skipping over necessary steps of development and maturity at your first footballing home?

It is time that one of French football’s great prospects made smart early career decisions. Kylian, we are all counting on you.

Congratulations for everything so far.

Best of luck with everything to come.

Bacary Sagna & Paul Pogba out of the French national team