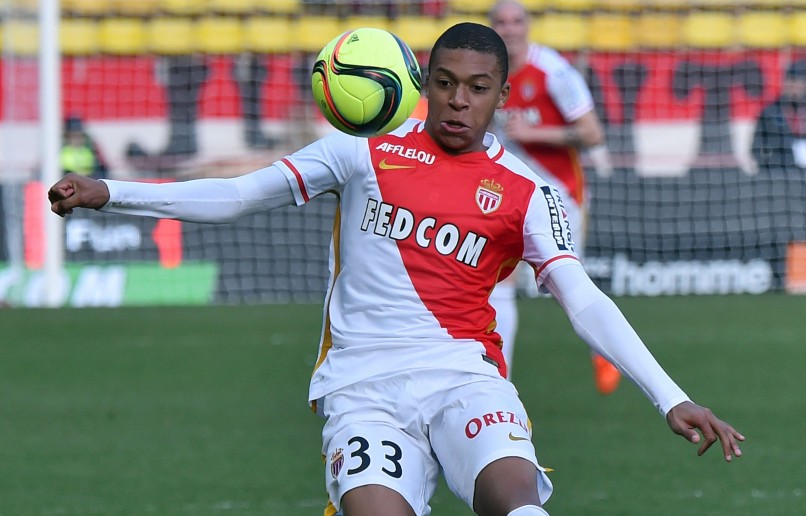 Let’s be real for a moment, this will be tough again for Borussia Dortmund tonight. It has been just over a week since their team bus was attacked, injuring Marc Bartra and thankfully everyone else escaped with only the stark realities of what could have befallen them.

The quotes from Roman Burki at the weekend that he was still struggling to sleep at night tells it’s own story.

So do the quotes from manager Thomas Tuchel after his side’s win against Eintracht Frankfurt, who said: “My players have shown an incredible character. I think it’s easier for the players to take their mind off things when they are on the pitch.”

The hope is that they can again in a game that is still sitting on a knife-edge and could develop into a European classic.

Monaco plan to welcome back both Tiemoué Bakayoko, who missed the first leg through suspension, and Benjamin Mendy, who dropped out late with an injury, back into their starting eleven.

The former will likely replace Brazilian midfielder Fabinho, who picked up a costly yellow at Signal Igunda Park last week. Djibril Sidibé has also not been named in the squad as he remains unavailable with appendicitis.

Bartra remains the big absentee for Dortmund as he recovers from a broken wrist but the side are boosted by the return of Marco Reus. The German international featured at the weekend and could be set for a place in the opening line up.

Kylian Mbappé (AS Monaco) – Is this really a surprise anymore? The teenager has been a sensation both domestically and in Europe this season, while Dortmund will already know how much of a difference he can make with his brace in the first leg.

The French international is a breath of fresh air, a deadly combination of explosive pace and killer finishing that make him one of the most exciting prospects in European football. If he is allowed to express himself, and no one has been able to stop him yet, he could win this game for Monaco at a canter.

Christian Pulisic (Borussia Dortmund) – The American transformed his side last week, giving them the boost they so desperately needed. After a real flat first half where they found no space in behind Monaco, Pulisic practically manufactured it and pulled BvB back into the tie.

One of many outstanding young players in the Bundesliga side, the 18-year-old could be the cream of the crop. Always playing in a positive manner and always with an end product, the Principality side need to keep tabs on the youngster whenever he takes the field, be it from the start or off the bench.

Contrary to many predictors, Monaco have probably already won this game. Dortmund will need three goals at the very least to win this tie, simply because they are not secure enough at the back and the hosts are too deadly in attack not to get at least one.

The Bundesliga side will be too adventurous in seeking an early goal and will get countered by what is really the best team in Europe playing at speed. With a real mountain to climb, Monaco will dominate possession in order to frustrate them into making another mistake that becomes fatal.

A lapse of concentration or sheer determination will afford Dortmund at least one goal but it will come all too late. For the first time since 2010, a Ligue 1 side will be in the Champions League semi-finals.