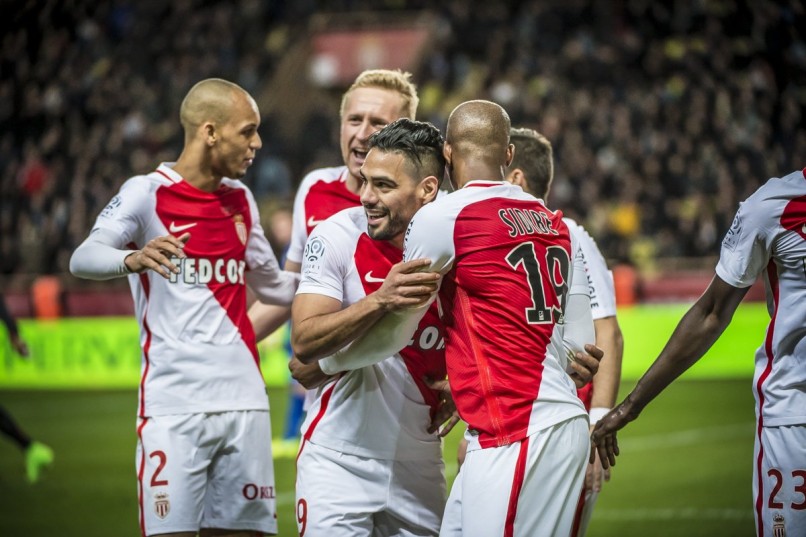 You know on Saturday morning cartoons when they say “is this the end for our beloved heroes?” and there’s not even a flinch as to whether they will be alright? Well, that’s not the case for Monaco as they head to Turin with the Alps to climb.

A 2-0 defeat at home is bad enough but when it’s against a Juventus team that have yet to concede a goal in open play in the Champions League this season, that’s pretty daunting. That said, there have been much crazier comebacks this season and after the story the principality side have written so far, who is to say there won’t be one final big twist before the finale?

Guido Carrillo returns to the matchday squad, having been on the bench at the weekend for Monaco’s 3-0 win at Nancy. The Argentine has been out since the start of March with a groin injury and could provide the Ligue 1 side with another attacking option if needed.

Benjamin Mendy is also likely available again after sitting out the last two games, although Jardim indicated in yesterday’s press conference that it would be touch and go until kick-off. Almamy Touré remains out with muscle tweaks.

The Serie A leaders have Sami Khedira back after his suspension for the first leg, with the German likely to return in midfield in place of Claudio Marchisio. There was a worry for forward Paulo Dybala, who limped off during the 1-1 draw against Torino on Saturday, but manager Massimiliano Allegri revealed that the Argentine was just suffering from cramp.

Bernardo Silva (AS Monaco) – In desperate need of a spark of invention, Monaco need the Portuguese to ignite their comeback. His ability to effortlessly drift inside and find that killer pass may just be the difference if he’s awarded the freedom to do so or crafts it himself.

While getting crosses in the box from Thomas Lemar and whoever ends up playing full-back are important, the shift in focus by Silva on occasion might be the best way to exploit their defence. Given how good all three centre backs are in the air, getting in behind them with through balls might just unlock the door for a special comeback.

Leonardo Bonucci (Juventus) – One of, if not the, best centre backs in the world will be key to Juventus making yet another defensive stand to protect a strong lead. The Italian has been in impervious form this season, along with the rest of his back line, but his ability not only to defend but start counter-attacks are vital.

Monaco need to find a way to pull him out of position, get him moving all over the place and work the spaces in-between him and his fellow central defenders. If they can’t, he can be almost impossible to pass and if they don’t pressure him on the ball, he can be dangerous too.

Monaco need a little bit of a miracle. An early goal will help, in hope that it will shake Juventus into attacking but in reality, this side is too experienced to get nervous with a strong lead.

The reality is that Juventus are like Monaco’s kryptonite. Leonardo Jardim’s side will come out the blocks looking to go out on the offensive but the Italians will hold firm for the first 20 minutes, much like they did in the first leg.

Once that passes, with the wind out of the Monaco sails and the Old Lady afforded more possession, they will slowly but surely see the game out. As the principality club get desperate, they are caught on a quick counter that defeats any hope they had left.

Like many have said, there is no shame for Monaco to lose to the team that likely look favourites to win it all now. They’ve come much further than anyone could have believed, reinvigorating not only French football but giving European nights a breath of fresh air.

Many will look back on this Champions League campaign with great pride, potentially only surpassed by their only final appearance back in 2004. However, if they get it right in the summer, they have established their roots as a new European competitor that others will be wary of in the future.

Congratulations to Monaco for a brilliant season, one that will likely end with the Ligue 1 title at least, but this always seemed like a bridge too far.