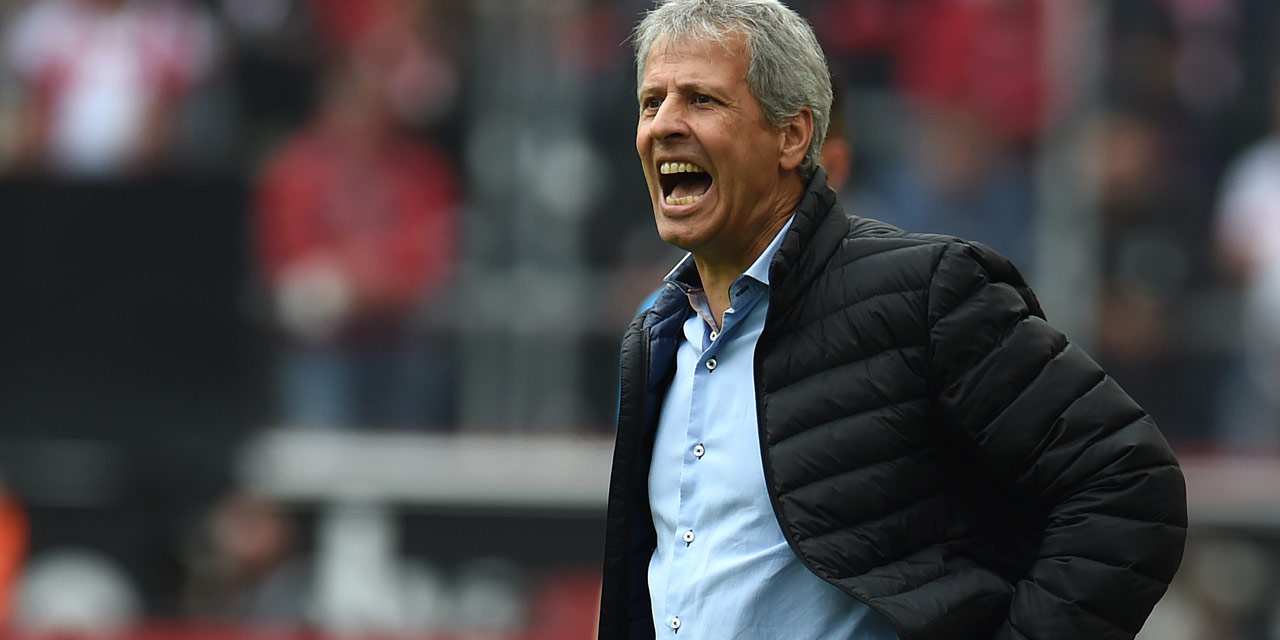 When SS Lazio, OGC Nice, Vitesse and Zulte Waregem were drawn into group K on August 25th, there was a general feeling that Lazio and Nice would duel for the top spot in the group and that both sides would qualify fairly easily. Two months have passed since the Europa league draw and this has proven to be accurate. Nice and Lazio won their first two games before meeting in France last matchday. Lazio soundly beat Les Aiglons 1-3, thus putting themselves in a strong position to finish first in the group and potentially avoid teams like Arsenal, AC Milan and Champions league dropouts such as Atletico Madrid, Borussia Dortmund and Napoli.

Lazio can mathematically qualify for the knockout stages with a win, while Nice can virtually assure qualification with a win or draw which adds to the importance of this game. With Lazio mounting a strong Serie A campaign, Lazio manager Simone Inzaghi  will almost certainly play a full strength team in order to hopefully give himself the luxury of resting players during the last two match-days.

Lazio have started the season playing a 3-5-2/3-4-2-1 system, and this should continue against Nice. Inzaghi took the opportunity to rest players during the away game against Nice, but considering the importance of this game key players like Ciro Immobile, Sergej Milinkovic-Savic, Stefan De Vrij and Luis Alberto will all be in contention to start.

Nice are still without Wylan Cyprien due to the French Midfielder’s long term injury, while Jean Michael Seri, Marlon and Allan Saint-Maximin are also missing from the squad. Goalkeeper Yoan Cardinale, who has had a poor season, is also absent. It’s not clear whether his exclusion is the result of an injury suffered in the warm up against PSG or his low confidence. Lucien Favre has struggled to settle on a playing system this season and has routinely switched back and forth from a 4-4-2 to a 3-5-2.

Against PSG, he sprung several surprises by starting  Arnaud Lusamba and Wesley Sneijder instead of Vincent Koziello and Alassane Pléa. However, the changed did not have the desired effect as Nice fell to a 3-0 defeat. Favre’s recent tinkering makes predicting the lineup almost impossible, but expect Italian striker Mario Balotelli to start in the return to his home country along with Dante, Lees Melou and Nampalys Mendy. What system Lucien Favre chooses to start them in, remains to be seen.

Mario Balotelli (OGC Nice) – Despite Nice’s horrific start to the season, Balotelli has been in good form and has eight goals this season in all competitions. His contributions have been crucial in wins against Monaco and Rennes,and his penalty started Nice’s comeback against Angers in a match that eventually finished 2-2. However, despite his  recent good form Balotelli still has question marks hanging over his head about his attitude and overall contributions to Nice’s attack.

A common and not completely unfair criticism of the Italian is that he simply doesn’t offer enough link up play and defensive workrate to justify a starting role. Because of his previous antics, Balotelli holds the burden of being prejudged by a large section of football watchers. However, contributing to a Nice win in Rome would go a long way to assuaging people’s doubts.

Sergej Milinkovic-Savic (SS Lazio) – The young Serbian midfielder has emerged over the last year into one of Europe’s brightest prospects. Milinkovic-Savic has played a key role in Lazio’s success this season and his performance against Juventus in Lazio’s 1-2 win was widely lauded. Milinkovic-Savic is the complete midfielder and his unique combination of physicality, technique and tactical versatility have already earned him admirers from all corners.

What makes Milinkovic-Savic such an intriguing player is that at the tender age of 22 he still has significant time to develop. Nice will be well aware of Milinkovic-Savic’s talent after he scored a brace in their first meeting, If the Serbian midfielder puts in a repeat performance, then Lazio should leave the Stadio Olimpico with qualification secured.

Lazio look like a well-oiled machine, while Nice are in poor form and missing their best player in Seri. I simply cannot see Nice getting a result in Rome, and I’m predicting a comfortable victory for Lazio.