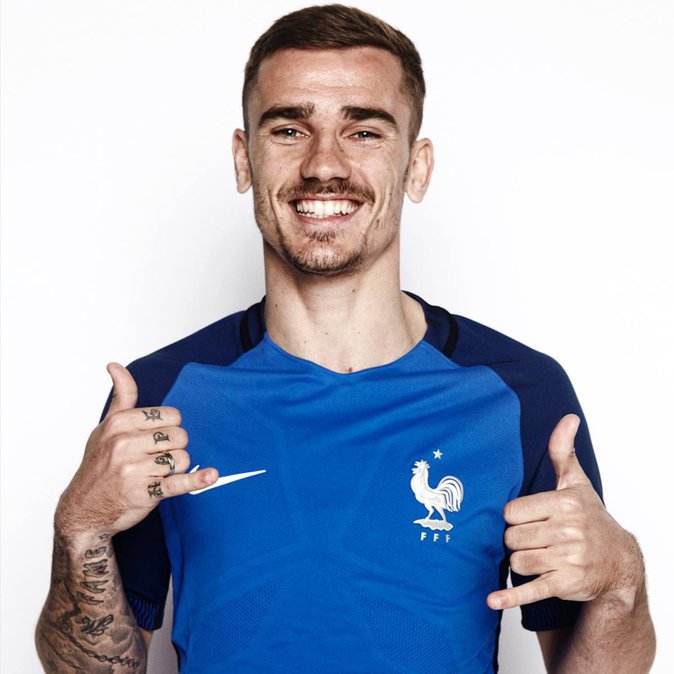 So France are going to World Cup in Russia. Youpi, Hourra, formidable, merveilleux! Am I happy? No. Of course not. Because I’m French. I also have other, more legitimate reasons for feeling this way.

Following the last two French World Cup, very underwhelming, qualifiers against Bulgaria and Belarus (both horribly unconvincing wins), the general mood in France is not one that can be compared with qualification four years ago when we overturned a 0-2 deficit against the Ukraine. The mood is gloomy and has a sense of déjà vu even though we haven’t witnessed direct qualification to a World Cup since 2006. Does that mean we have played better in qualifiers? Does that mean that we have moved forward under Deschamps?

Ever since our loss in Sweden, Deschamps’ ideology has appeared to be results first, performance second. This is exactly what happened last Friday and this week. We scored some early goals without having a comfortable cushion and produced next to nothing once those balls were put in the back of the net. Disappointing. We need a player with an ability to turn defence into attack, someone who can play between the lines and disrupt the opposition’s organisation in Russia (let’s face it, we have the best squad in the world on paper and the majority of sides will resort to parking the bus against us. Shouldn’t we already have that guy by now? I hear you scream that Antoine Griezmann is our man but is that so?

Against Bulgaria, Deschamps opted for a 4-3-3 which could have become a 4-3-1-2 (Griezmann playing behind Lacazette and Mbappé), except it didn’t. Early in the game, Griezmann was moving between the right-wing and the centre of the pitch and it annoyed the Bulgarians. Mbappé was hardly cuddling the line on the opposite flank so the latter formation could have applied but as the game wore on, the front 3 became less dynamic and much easier to defend against (hence our soporific second half). Griezmann was nowhere to be seen.

Against Belarus, Deschamps played with Griezmann behind Giroud but it soon became apparent that the Atleti man was playing far too close to Giroud to disrupt the Belorussians. How did we score the opening goal? Tolisso made a forward pass to Matuidi between Belarus’ midfield and defence which created space for Griezmann who clinically put the ball between Chernik’s legs.

This is the movement that sides are afraid of but it is sadly lacking from our game far too often because midfielders aren’t taking enough risks and also as our so-called “creator” is playing too high up the field (mind you, if Griezmann was playing deeper, he probably wouldn’t have intercepted the pass that led to Giroud’s (very fortunate) goal) or on the blooming wing!

Matuidi is not the man who should be playing between the lines; Griezmann should. He should be at the core of our attack with the ability to lay the ball to Pogba, Lemar, Dembélé, Mbappé, Lacazette (the list goes on). He is quite simply not achieving that and it is doing him and this awfully talented team a disservice. It is also telling that without him, we aren’t that hard to defend against.

It is our only way to glory in Russia and I fear that it’s already a bit late for a change of strategy for Deschamps and Griezmann.

Samir Nasri: “When I was sick for 12 days with meningitis & about to die, nobody was there for me.”