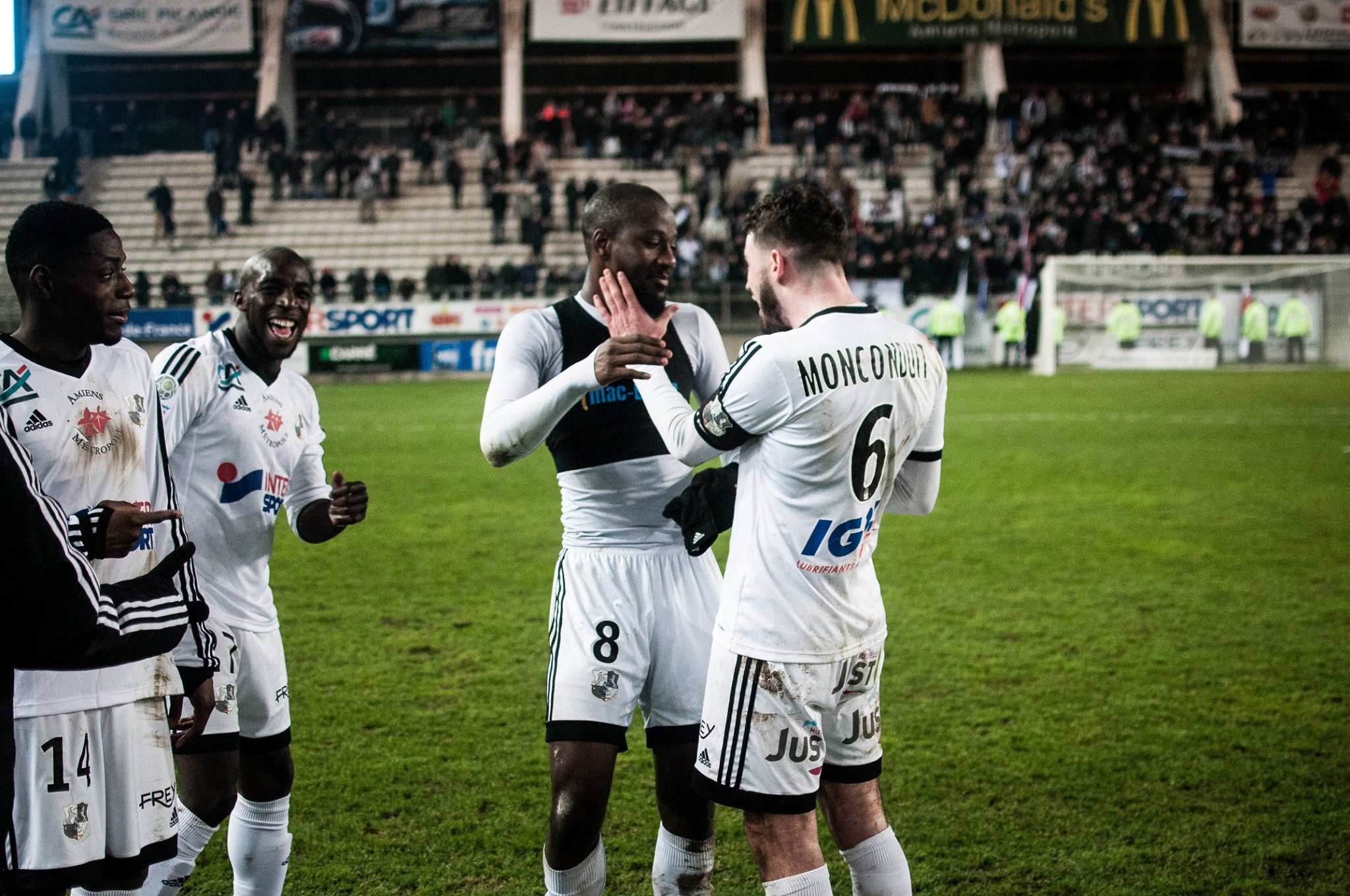 Coming out of northern France, Amiens were making their first appearance in the top flight of French football, after two successive promotions. With the transfer of their leading goal scorer from the previous campaign, Aboubakar Kamara to Fulham, this team was always going to find it difficult to score goals, but after the first match they have things to build off.

On the other side of things, PSG looked up for the new campaign at times, but at others it appeared they still wanted to be out on holiday. After the introduction of their prized signing Neymar Jr, who couldn’t make his debut because of issues with paperwork, PSG clearly didn’t see Amiens as a big threat and went about their business in a fairly bland way.

Starting out in the now mainstream 4-3-3, PSG played an interchangeable style with Javier Pastore on the left wing, but working his way into the middle for a lot of the match. Domination of the ball was expected, as PSG popped up with 67% possession in this one, with scoring chances being just as lopsided. The PSG full backs also had an easy time getting up and down the flanks against Amiens’ 5-3-2 formation. Dani Alves stood out the most, as the former Juventus and Barcelona wizard combined with and set up people all over the pitch.

Alves had the opening assist as well, sending in a peach of a cross from about 40 yards out, as Edinson Cavani peeled off the back of the Amiens defender and slotted home a finish with his left foot. Alves’ marauding down the right side and combination play with the Angel Di Maria and other midfielders is something that this team will relish in the coming matches.

Thomas Meunier and outcast Serge Aurier harbour impressive qualities in their own rights, but Alves seems to bring the right amount of substance to attack and defence that is unmatched at his position.

It will be intriguing to see if PSG manager Unai Emery plays Alves at the right wing position occasionally this campaign, which we saw for the first time in the Trophée des Champions against Monaco, a role that liberates him to focus exclusively on providing an attacking threat.

There were a few questionable choices in the tactics and personnel from Unai Emery, with the selection of Thiago Motta and Adrien Rabiot together ahead of Blaise Matuidi a little surprising.

This is nothing against those two players, but when you face a team like Amiens, who shouldn’t see much of the ball and are happy to sit back and defend much of the time, a box-to-box midfielder such as Matuidi seems to be a better suit than a more defensive minded holding midfielder like Motta.

And this selection decision might have been responsible for the few sloppy periods of the match where PSG gave the ball away and missed what seemed to be easy chances from world class players such as Di Maria and 2016/17 Ligue 1 Player of the Year Edinson Cavani – there was no constant driving, attacking force from midfielder. But for all the negatives about PSG’s chosen style on Saturday, the positives are also bountiful. Pastore and Verratti looked particularly sharp and as if they were enjoying their football, which is important early in the season. I think the inclusion of Neymar will be helpful in more ways than one because Pastore can move back more central, which is his preferred position, and Neymar can terrorise defences from the left.

As for Amiens, Harrison Manzala was a beacon for the team, operating on both wings, as he used his pace and footwork to muster up some attack. They had to rely mostly on counter attack opportunities, and at times held up the ball well, allowing for a chance to catch their breath. Along with Manzala, Issa Cissokho and Oualid El Hajjam contributed a bit going forward, with the latter showing a bit of flair and quality with his passing and touch.

Christophe Pelissier’s side showed potential when it comes to competing for a chance to avoid relegation. When you face a side such as Paris Saint Germain you are bound to make a few errors, and at times they were caught attempting to play out of the back, but sometimes you must learn the hard way.

Another error that led to a goal for Javier Pastore and the second for PSG was the attempt at the offside trap. There’s certainly a learning curve from Ligue 2 to the top division, and as Ligue 1 continues to grow and be even more of a kill or be killed competition, the step up from Ligue 2 will be steeper. Amiens decision to play a 5-back may have allowed them to slow down PSG at times, with goalie Regis Gurtner coming up with impressive stops, but attacking is where Amiens must improve against other opponents.

Barcelona scouts were in Nice last night for Jean-Michaël Seri