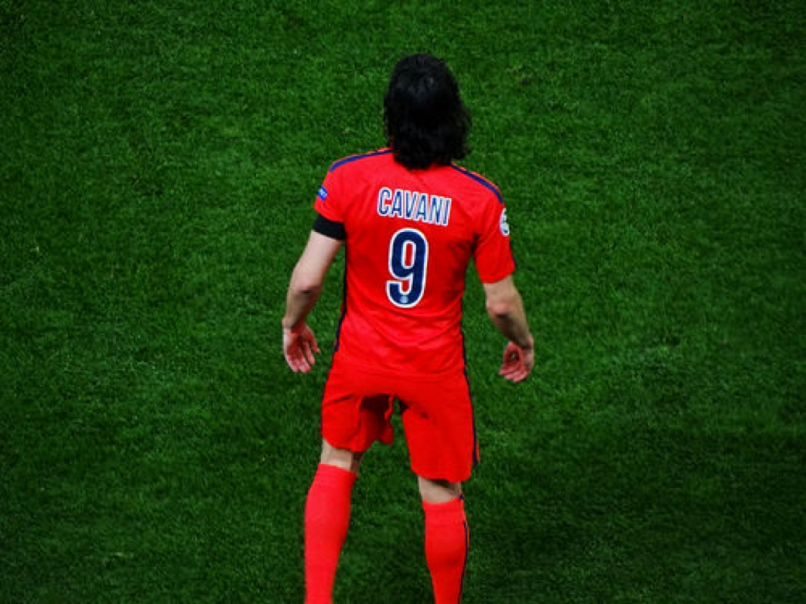 The 2016-17 campaign has been a hugely disappointing one for Paris Saint-Germain. Losing the Ligue 1 crown to AS Monaco was going to be inevitable at some point, but what would have come as a bitter blow to the fans was the manner in which they were knocked out of the Champions League. Unai Emery’s side won the first leg of their last-16 tie against Barcelona 4-0 at home on February 14, 2017, but they collapsed in the second leg and went down 6-1 on March 8, 2017. Now that the season is coming to an end, it is time for PSG to start planning for the 2017-18 campaign. Regaining the league title will be at the top of the agenda for the Parisian club, but they will also have to make the following changes in order to compete for the prestigious Champions League trophy.

Zlatan Ibrahimovic was on the books of PSG from 2012 until 2016 and left as a legend. Now at Manchester United and currently injured, the 35-year-old striker took the French club to a whole new level. It is not a coincidence that PSG won the Ligue 1 title four times in a row when the former Barcelona star was at Les Parisiens, and it is not a coincidence that the French club have failed to clinch the league title now that he is no longer a part of the club. Ibrahimovic scored as many 156 goals for PSG, and although Edinson Cavani has scored quite regularly this season, the Uruguay international striker has not had quite the same effect. Ibrahimovic has not always done well in the Champions League, but with him in the team, PSG always had a chance and were a threat to the opposition.

With the former AC Milan forward gone, the French giants lack the X-Factor. Having played in Italy for the likes of Juventus, Inter Milan and Barcelona, Ibrahimovic knows how to manage tricky games, and he would have certainly not allowed the players to collapse the way they did against Barcelona at Camp Nou. PSG have to find a similar sort of talisman. Maybe it is time for Cavani to step up and take up that kind of role, especially now that he has signed a new contract until 2020.

PSG have a better squad than Arsenal do, but the French outfit still finished second behind the Premier League club in the Champions League Group A. Unai Emery’s side ended up two points behind the Gunners, having failed to win against the North London club either at home or away. True, they won quite comfortably against Barcelona in the first leg of the last-16 tie at Parc des Princes, but the way they collapsed in the second leg at Camp Nou exposed their failure to be pragmatic and close a game. PSG would be wise to look at how Juventus managed their two games against Barcelona in the quarter-finals.

Not only did they put three past Luis Enrique’s side in Turin on April 11, but they also kept out Lionel Messi, Luis Suarez and co from breaching their citadel at Camp Nou on April 19. It could be a ‘what if’ situation for PSG if Juventus go on to lift the Champions League trophy in Cardiff on June 3, 2017. The Serie A outfit may have lost five of the six finals they have played in their black and white stripes, according to research done by Betway Insider, but they will head into the match against Real Madrid with confidence. PSG would be wise to take a look at how Juve manager Massimiliano Allegri approaches the final and sets up his team against Madrid.

PSG have a strong squad, but the problem is that there are three teams with better players than they have. Real Madrid, Barcelona and Bayern Munich have the three best squads in the world at the moment, and PSG need to aspire to reach their level. True, Emery has the best players in Ligue 1 – although they did not stop Monaco from winning the title this season – but when you look at the squads of top teams in Europe, you see a discernible difference. Lucas Moura is a good talent, but has the 24-year-old winger done enough in the Champions League? One goal and one assist in seven matches this season, according to WhoScored, and four goals and 17 chances in 15 games in 2015-16 show that the Brazil international is under-performing in Europe. Adrien Rabiot is another talented young player, but the 22-year-old midfielder does not appear to make an impact in big European games. Javier Pastore has not progressed as well as he should have, and then there is Hatem Ben Arfa. Exactly why did PSG sign the 30-year-old in the summer of 2016? The likes of Thiago Silva, Cavani and Angel Di Maria are world-class players, but the squad needs beefing up with players who can reach that level.

PSG will find it hard next season to win the Champions League. With Chelsea back in the competition and Manchester City likely to be strong in Pep Guardiola’s second year at the Etihad Stadium, there will be extra competition for the French club. However, if PSG plan carefully and make good signings in the summer transfer window, then they could find themselves challenging for the trophy.

PSG President Al Khelaifi: “Neymar and Kylian (Mbappé) have no excuse to leave.”

Presnel Kimpembe: “It means a lot to be able to have PSG youth products on the pitch, it shows that there is soul in this club.”

Colin Dagba: “I had dreams about this qualification.”

Neymar: “We have eliminated the champions of Europe.”