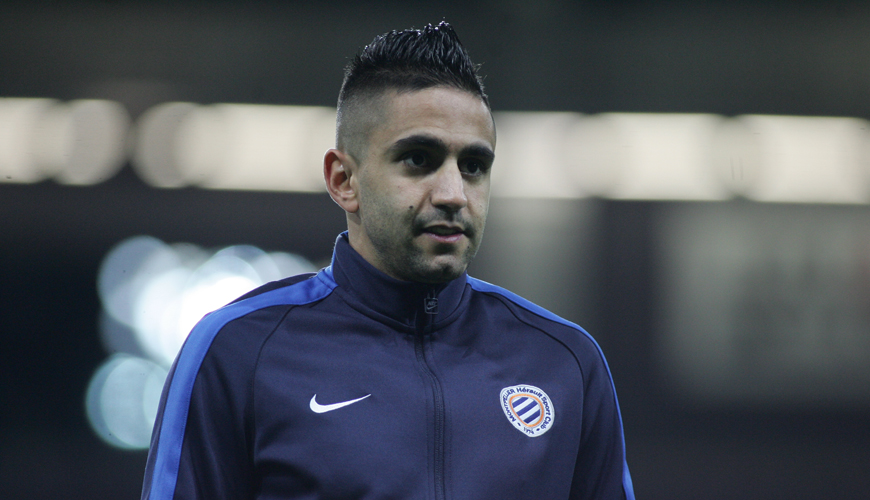 Don’t you always want the best for those you cherish?

That might be the feeling experienced by some Ligue 1 viewers as we wave farewell to the mercurial talents of Ryad Boudebouz as he heads south to join La Liga side Real Betis.

However, plenty are also expressing a deal of sadness. At the ripe age of 27, this is absolutely the wrong move for the Algerian to make in what should be his best years as a professional.

When the youngster first emerged at Sochaux eight years ago, people expected great things could come from Boudebouz. In a young side that were blossoming together and after a 2009/10 campaign that saw him notch eight goals and eight assists, there were predictions that he could be one of the finest African players of his generation.

Instead, he stuttered as he consistently made the wrong moves.

He stood too long at Les Lionceaux as it crumbled around him, only jumping ship at the last moment. Unfortunately, he decided to make the leap to Bastia, which was like trading a sunken ship for one with holes in.

The progression expected never really came in Corsica and only a move two years later to Montpellier really resurrected his previous promise. Two terrific seasons with La Paillade, where he bagged 13 goals and 20 assists over that timeframe, he again seemed destined for something bigger.

Except, no one came knocking.

There have been accusations relating to his attitude and application during games in the past, but those arguments have been made redundant in the last few seasons. That output, combined with the significance he had on any positive results Montpellier could muster and the fact he had quietly gone about his business in Southern France put those concerns to bed.

In fact, his reaction to joining Betis should tell you just how focused he is on improving as a professional.

He told the club’s website: “I’m in a moment in my career in which I want to evolve, I’m eager. I want to achieve things and I think I can play at a higher level here. I’m sure I can make it here at Betis. I can reach a much higher level.”

In the end, there were only a few teams in the running to take him. Newcastle United were interested but the Spanish side beat them to the punch, costing an initial €7m that could rise to €8m through bonuses.

When it has been suggested in the past that he’s a budget Dimitri Payet, it was never an insult and it’s almost ironic that he now lives up to that moniker. The fact that a club like Everton are willing to put up £50m for Gylfi Sigurdsson and not risk £8m on the likes of Boudebouz simply boggles the mind.

The man was born to play European football. The creativity he possesses, the threat on the counter attack, the set piece ability, the moments of brilliance all scream of a footballer that can make the difference for clubs at that kind of level.

Include the fact that he has shown both growth and consistency over the past few years and it’s inexcusable that clubs did not bring him through their doors.

A manager like Rafael Benitez would have been thrilled to have such an artistic player in his ranks to help the Magpie’s push back in the top flight but instead they flounder to a club that they could have trounced financially.

This should not sound like bagging of Betis, who have done superb business to sign him quickly and for a very modest fee.

He’s the kind of player that will take away at least some of the sting of losing Dani Ceballos to Real Madrid and push them closer to the top half of the teams this season.

There’s still a glimmer of hope in Boudebouz’s words, that he thinks that this could be a stepping stone to something greater, whether that be in Seville or elsewhere.

Maybe the Spanish league gives him a little bit more visibility to a wider audience, given that he’s already been excellent against Paris Saint-Germain last campaign.

We will certainly miss his talents, his loss to Montpellier potentially condemning them to a relegation battle. It’s just a shame that if this was another misstep in the 27-year-old’s career, it could mean we will talking about what could have happened rather than what did once he retires.