FEATURE | The 2018 World Cup – the tournament when Paul Pogba finally came of age? 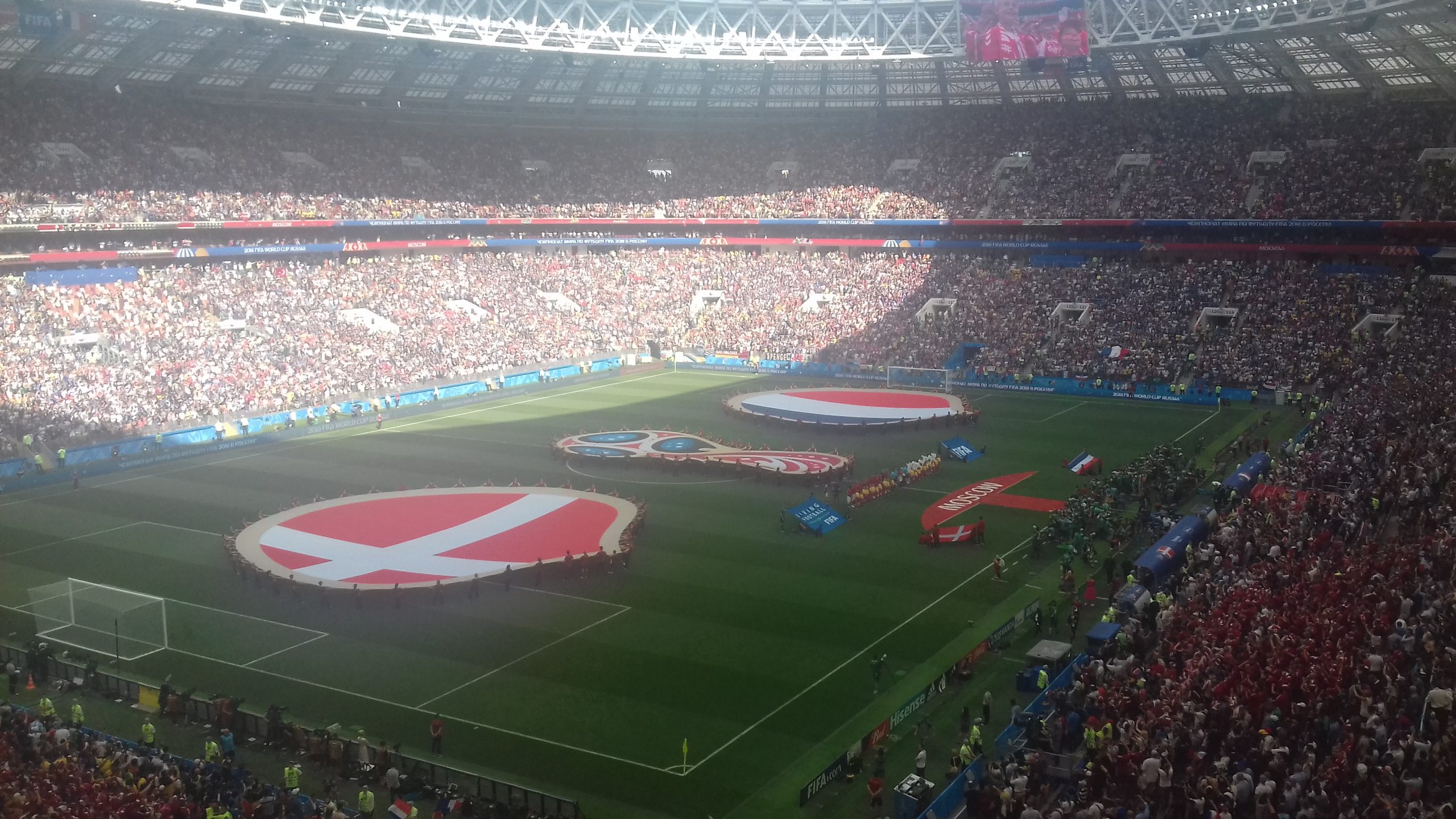 It is well-known that Paul Pogba often finds himself to be the subject of criticism from football observers in France, as well as internationally. Following his big-money move to Manchester United in the 2016 summer transfer window after an unremarkable EURO 2016, expectations were high and all the pressure had been on placed upon him to become a difference maker and leader for the team from a footballing perspective, but also through his personality and charisma as a leader off the field.

Since then, he has not shied away from making statements on his personal and team ambitions. However, prior to this tournament, he still struggled to have the output to match his transfer fee, high praise, and bold attitude. Consequently and unsurprisingly, between the time of his transfer and this edition’s World Cup, the intense scrutiny ensued at club and international level.Understandable for a player as confident as Pogba.

His insufficient end product was always alluded to, but more importantly, his flashy and excessive style of play. He had developed the reputation of a talented and overly-flamboyant player. Fans and observers were unequivocal in what they wanted to see: simplicity and less selfishness. Simple enough one would think, but as Deschamps continued to put his trust in the French midfielder, and as he gained more starts and caps for France, fans grew more and more exasperated and disappointed in him.

What made this more peculiar is that his critics acknowledged the many assets that would work in his favour — spectacular technique combined with his footballing IQ, an impressive physical ability and presence, praise and support from his fellow teammates and great coaches…

Despite that, he has not been able to fulfill that leadership and elite player role, and his starting spot before the Euro was put into question, especially considering the abundance of talented French central midfielders. Deschamps continued to trust him, but for many, Pogba was a player with immense potential, but an unsolved enigma.

Following his first game against Australia, many feared that the World Cup would represent a continuation of national team performances over the last two years, with no improvement in-sight. Admittedly, he contributed to France’s two goals against the Aussies, but his play remained sloppy, wasteful and uninspired.

From the second game onwards, lo and behold, the Paul Pogba that France had been waiting for. Pogba simplified his game, was effective in the winning the ball back, and played for the team (and not himself) – a huge step in the right direction. He was rested for the last game against Denmark, but when he came back for the knockout games against Argentina, Uruguay and Belgium, we saw him play with even more precision, contribute to winning the ball back, and be essential in build-up play. We saw Paul Pogba’s confidence, but more importantly, we finally saw him play with discipline, intelligence, and simplicity.

Now the question that we await the answer to is whether or not France will be World Cup winners…  In practically every position, France seems to have the advantage over Croatia, except in one area of the pitch where the match may be decided: the midfield. The match may come down to the midfield battle considering the quality, versatility, balance, and multiple options that Croatia have.

Luka Modric and Ivan Rakitic have been nothing short of exceptional this tournament, so this will be France’s first key midfield battle of the tournament with four of world football’s best midfielders facing each other. But more tellingly, this will be Pogba’s chance (and a real test) to showcase his ability against a sizeable and elite midfield opposition.

Croatia have already made history by coming this far, but to disregard them completely would be unfair. And to the surprise of many, Paul Pogba was the first to remind the press that France need to forget their status as favourites, and simply focus on winning, and take the game as seriously as possible. But most importantly, he stressed that they cannot make the same mistake as they did in EURO 2016 where they underestimated Portugal after their semi-final victory against Germany. A very honest and refreshing statement from his part.

As divisive as he is, his performances and actions in this World Cup are the manifestation of a new Paul Pogba for the national team. On the pitch, he has become a selfless and more intelligent player, ready to make the necessary sacrifices to progress and help his team. But more significantly, his press conference before the Croatia game is a statement from Pogba on his humility, maturity, and accountability.

On The Menu: What to read ahead of the World Cup final between France & Croatia