FEATURE | Why Gus Poyet’s Bordeaux blow-up was unsurprising, with the club now in a state of flux at every level 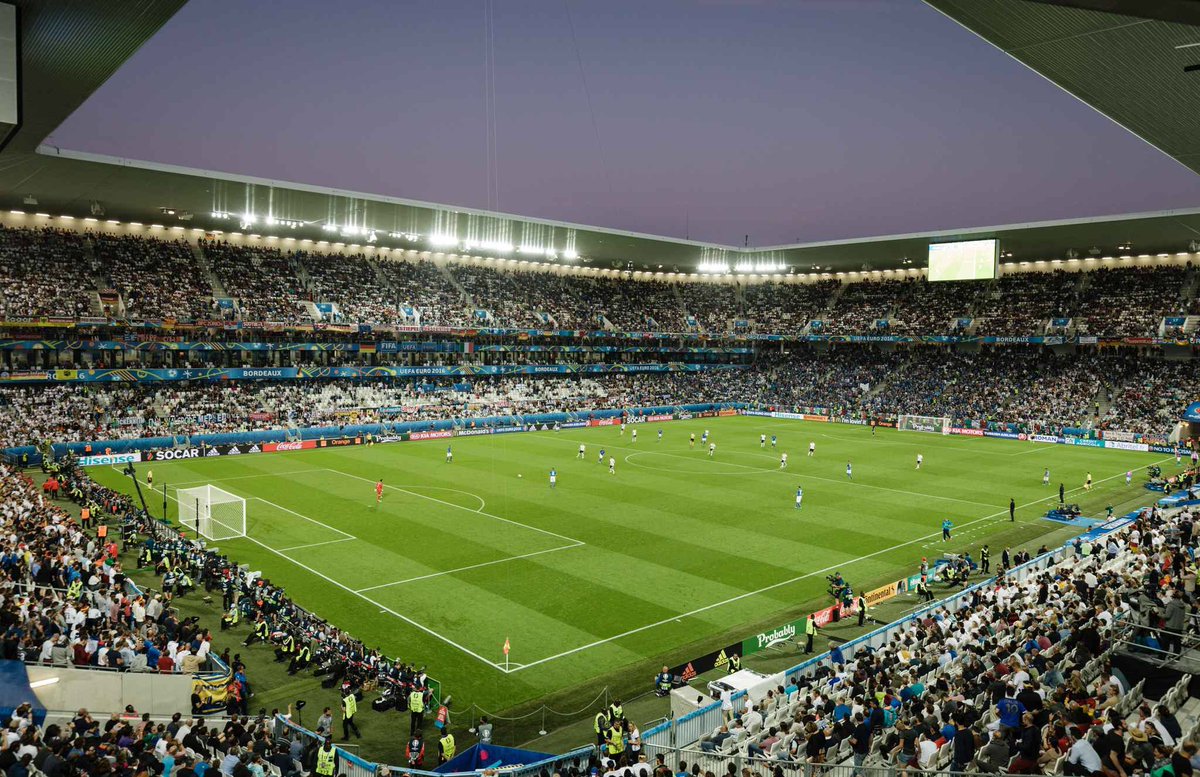 It came as a surprise to nobody when Bordeaux manager Gustavo Poyet was sacked on Friday morning, following an sensational rant at his club after a Europa League win. The outburst swung from branding the club’s handling of Gaëtan Laborde’s transfer a ‘disgrace’, to telling the journalists in front of him that they didn’t have the ‘cojones’ to tell him the truth, to even shutting down the club’s press officer – ‘you don’t decide when we finish, only I do’.

However, it would be a mistake to think that this was borne out of a one-off dispute. The striker’s departure, coming after a summer of inactivity in the transfer market, was the latest in a string of internal disagreements. Having his main striker sold without being told, after insisting the club find a replacement first, was the straw that broke the camel’s back.

When the Uruguayan arrived in January, the club was already deep in crisis. Manager Jocelyn Gourvennec had been sacked with the team languishing in 15th place and still reeling from a Europa League qualifying loss to Hungarian outfit Videoton.

Outraged at his coach’s departure, captain Jérémy Toulalan then took the unprecedented action of terminating his contract in protest. Relegation was becoming a very real possibility.

Poyet then arrived and dragged the club into 6th place with a threadbare squad at his disposal. It would be reasonable to think, then, that he would have had some leverage when it came to discussing plans for the upcoming transfer window. Come the start of August, however, Bordeaux were the only club in Ligue 1 without a single signing. While the upcoming transition in ownership has been partly responsible for this, there were urgent needs to be addressed.

Conflicting accounts of this summer’s developments have made for an increasingly obfuscated situation, and different sets of fans have been quick to take sides. If Poyet is to be believed, the incompetence and unprofessionalism of the people in charge of transfers is at the root of Bordeaux’s barren window.

Decisions are being made without consulting the manager, and none of the Uruguayan’s targets for the summer have been brought in. As a result, many fans have seen him as the coach to have finally called out the Bordeaux management for its inability to lead a football club; the first to have not simply been a yes man.

For club president Stéphane Martin, the manager has been dishonest about the situation and is wrong in painting himself as blameless. He claimed, not long after the now-infamous presser, that Poyet had been made aware of Laborde’s imminent transfer on Wednesday. What’s more, the failure to strengthen the team over the past 2 months was in reality be down to the manager’s refusal to accept any of the targets suggested by the scouting team.

For Martin, the manager had also tried to meddle with club matters that are none of his business – ‘The people in charge around here are me and the owners, not him’. As a result, it seems that the Uruguayan’s headstrong and hands-on approach to management was incompatible with them.

Taking matters into his own hands during Thursday’s press conference showed a lack of respect for the institution and the people involved in its running, and was sufficient justification for parting ways on Friday morning. It would not be unreasonable to think that Poyet is in the wrong here, given that he is never one to shy away from a press conference outburst, as his previous employers can attest to.

What was nonetheless becoming increasingly clear as the situation developed is that the relationship between the two men had become so strained that a sacking was inevitable. A working relationship in tatters and a complete breakdown in communication between arguably the two most important men involved in the running of the club. It was simply impossible for Bordeaux to go on without imploding.

By letting it all out and furiously laying the blame on the board, the Uruguayan left his higher ups with no choice but to get rid of him, effectively letting him go out on his own terms before a more considered decision could be made. His final action as Bordeaux manager will have been to dissociate himself from the club and play the victim.

Nevertheless, the club will now attempt to recover from a summer of internal turmoil and appoint a less rebellious manager. Until there is introspection and a rethink into the management of the club, though, Bordeaux are doomed to repeat the same season year on year. Only once there is accountability and the directors have someone to answer to will there be meaningful change. Whether that is what the new American owners will bring once they take the reins in October remains to be seen, but all signs seem to be pointing to a major shakeup in the way the club is run.