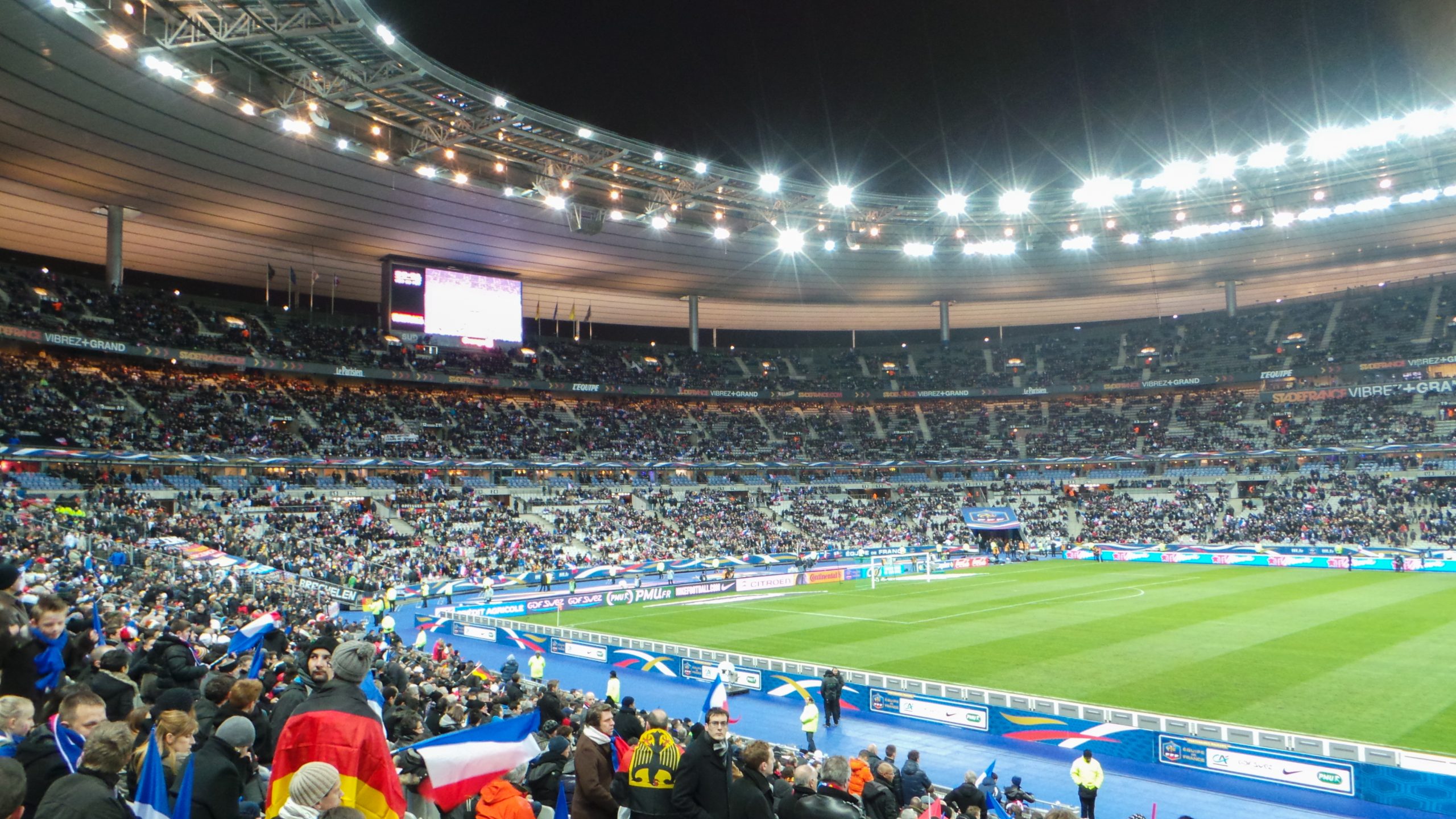 We take a look at France’s final performance in a glorious calendar year for the now two-time World Cup winners.

A relatively easy and calm evening for the captain, especially in comparison with the enormity of work he had been tasked with last week against the Netherlands, only had to deal with four shots on his goal last night.

A much better showing from the full-back tonight than against the Netherlands, with Pavard improving drastically both in the attacking department and defensively. In the opening stages of the game, when France were still in the process of obtaining a foothold, Pavard was bombing forward well and got in some crosses, even if their accuracy was poor, the intent was much improved and more consistent. As the game slowed down, Pavard retreated back into a more defensive role and looked highly capable, it wasn’t exactly a spectacular game, but a much better one for Pavard.

Rami had nothing major to do in this match. Whenever I saw him, he was either clearing the ball to one of the midfielders or jogging, never being forced into a position where he had to make a challenge owing in part to his good positioning, but also as a result of the lack of work that Uruguay made France do. Rami and his defensive partner Sakho had an easy first half and then Kimpembe slotted in next to him rather well.

Sakho is a defender that can divide opinion at club level and international level, but he never seems to have a bad game for Didier Deschamps. Maybe that’s because of the immense faith that DD has in the former PSG man, who trusts him to actually give him a game, but it’s a shame he had to go off at half time with an injury because he attacked the early stages with aplomb, in a night that hopefully allowed him to get re-accustomed to international football. We wish him all the best for the injury, that it isn’t too serious and that he gets back to fitness quickly.

If Benjamin Mendy never returns to full fitness, at least France are safe in the knowledge that another Mendy can fill the gap at left back with relative ease and comfort, as Ferland showed tonight that the step up didn’t faze him, and he is more than capable of playing a part in this France squad. Against Holland, I was quite critical of Lucas Digne and his performance, but Mendy last night was how Digne should have played. He got forward well and found himself in space on the left hand side more often than not, but he also remembered that part of being a full back is defending, and his defensive positioning never let him down. Impressive from the youngster who will be on the watchlist for a lot of big European clubs in the future.

A comfortable night for everyone’s favourite diminutive defensive midfielder, as he looked very adept next to a new midfield partner in Tanguy N’Dombélé, and Kanté did well when he was up against some top opponents in the Uruguay side. Such is the level of Kanté that a night like this is seen as run of the mill and not out of the ordinary, in fact it’s exactly the ordinary and the bare minimum that people expect, but he still performed his intercepting, move-starting role and job well tonight, which is exactly what the world knows Kanté for doing expertly well.

It’s about time that N’Dombélégot extended game time for Les Bleus and it’s a joy to see Didier Deschamps give him a chance ahead of Steven N’Zonzi, as N’Dombélé’s versatility and paletteallow him to bring so much more to the France squad and he showed it tonight. He was quick both on and off the ball, but his positional and spatial awareness allowed his Lyon teammate Ferland Mendy room to bomb forward. Not only that, but in flashes N’Dombéléhad bursts forward that, while they didn’t result in too much, showed that he has the bravery and confidence to take the ball out of midfield and provide the penetration that someone like Paul Pogba usually offers.

Thankfully the initial reports suggest that the injury that Kylian Mbappé went down with tonight wasn’t too serious, but it was a shame on this game because in the first half, Mbappé was the bright spark and looked the most likely to create anything for France alongside Giroud and Griezmann. As per usual, his pace was the main threat, but he also found himself in some good areas early on and maybe on another day his efforts on goal would have been converted. Hopefully he recovers from the shoulder issue that saw him come off for Florian Thauvin in the first 36 minutes.

This is the Antoine Griezmann we know can perform for the national team, because his link up play and understanding with Olivier Giroud was superb last night and played out exactly like we had seen it happen before in crucial World Cup encounters. He would feed off the knock downs from Giroud as well as spread the play out wide to the full-backs, whilst his flicks and deft touches around the Uruguayan defenders meant Giroud and the supporting attackers were not only able to feed Griezmann, but the Atletico front man was able to contribute as well, but by sitting deeper to collect the ball off the midfield. He seemed to raise his game once Mbappé went off, understanding that he needed to become the main focal point of the team, and he performed his role very well tonight.

A solid, experienced and safe performance from Matuidi who got into good positions on the left flank a number of times tonight but failed to really create anything substantial. His presence around the squad is always welcome especially when you consider some of the younger players who are constantly arriving, but on the pitch Matuidi’s showings have recently been limited. That being said, he didn’t put a foot wrong tonight and maybe on another night he could have had an assist or two.

The Man of the Match, the match winner and the man who is now just one goal from tying David Trezeguet as the third highest goal scorer in the history of the French National Team. His link up play with Griezmann was excellent and his battles with Martin Caceres were fun to watch, with Giroud coming out on top almost every time. He may get his fair share of critics when he doesn’t perform well, but he can still prove to be a very vital player in big moments for this French squad.

An early replacement in the first half, Thauvin never really got going in the game and failed to make any kind of impact at all.

A solid outing for the youngster who is slowly starting to show his worth in the squad after a few iffy performances early on in his international career. Kimpembe is maturing seemingly every game and is playing years above his age, and tonight was a good showing in terms of his positioning and ability to recognise and rid of danger.

Injury updates on Kylian Mbappé & Neymar – will they be fit to face Liverpool?