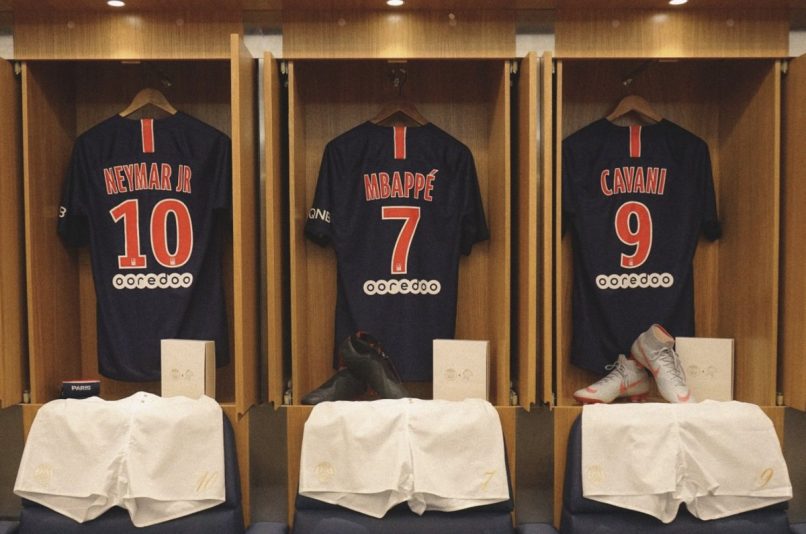 PSG have announced a deal with underpants company Parachute which sees the clothing company produce a special range of underpants for the Ligue 1 champions.

OFFICIAL: PSG have teamed up with Parachute to create a special range of club-themed underpants. pic.twitter.com/kNGqCtrP7Y

This appears to be the latest of a string of new sponsorship deals designed to counter potential FFP sanctions on Les Parisiens’ part.