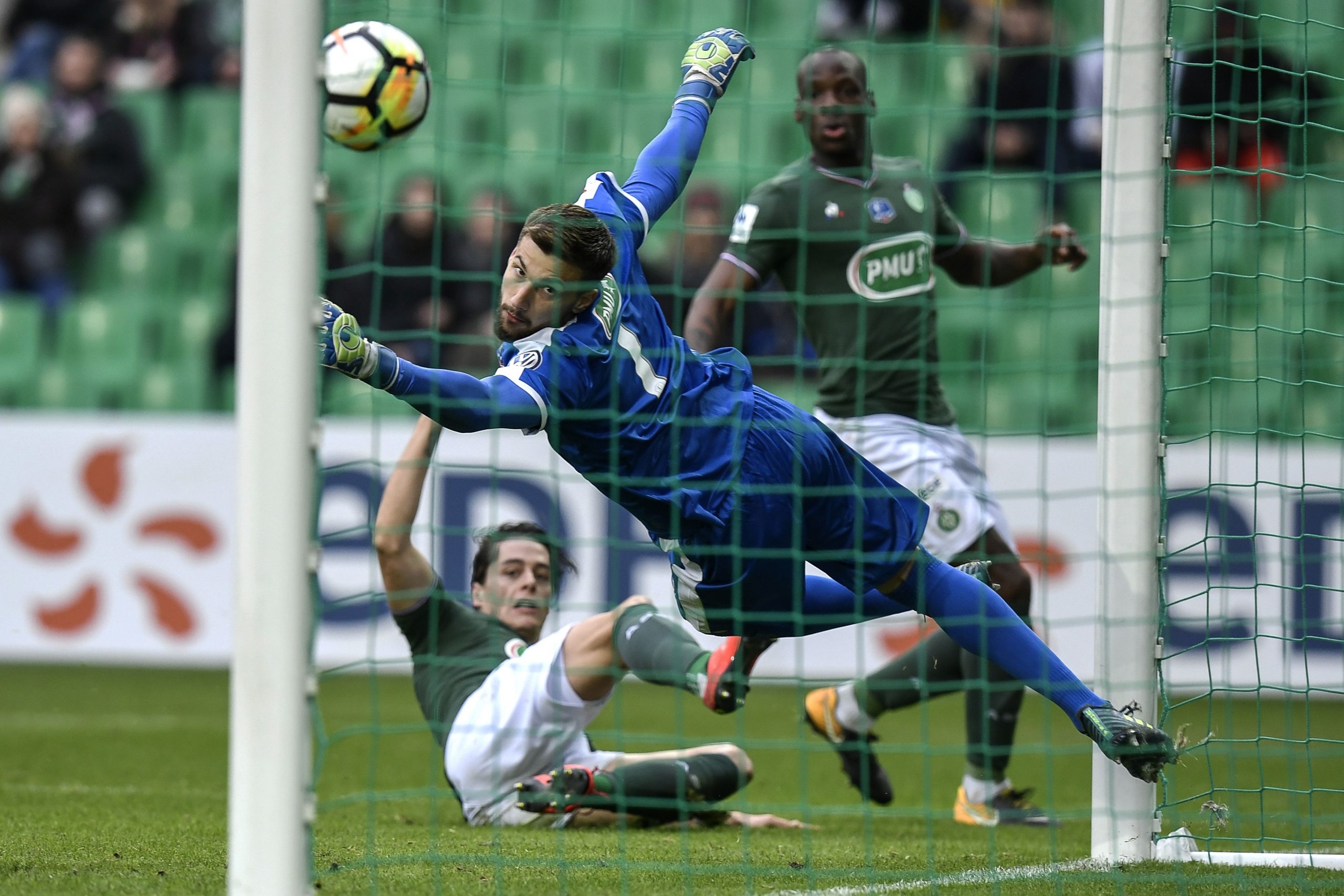 27-year-old Nancy goalkeeper Baptiste Valette has been accused of rape by a woman who was born in 2001, according to L’Est Républicain.

Speaking to the AFP, local Nancy prosecutor François Pérain: “A young girl born in 2001 reported to having been a victim of rape upon leaving a nightclub in the centre of Nancy in the night between Saturday and Sunday.”

Valette has since been taken into police custody after being accused of the rape.

Valette was arrested outside the nightclub and placed in police custody, however he was not questioned by investigators yesterday owing to his ongoing intoxication, hence his prolonged time in custody.

PSG SD Leonardo on Mauro Icardi: “His future is in his hands.”

PSG SD Leonardo cautious on Kylian Mbappé & the Olympics: “We need to protect our player.”