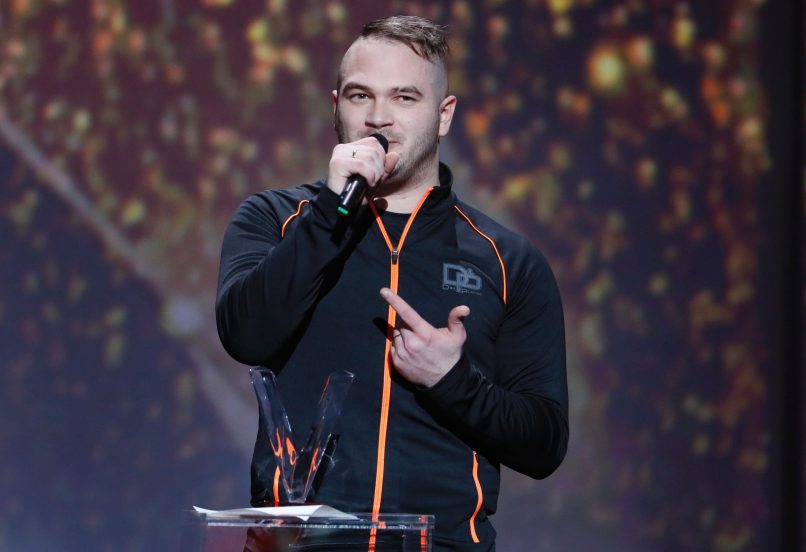 L’Équipe report that 4 PSG fans have been taken into police custody for attacking bystanders at a recent Jul concert in Paris.

Jul is one of France’s biggest rappers, but is a known Marseille fan. His concert on the 13th November at the AccorHotels Arena made members of Collectif Ultras Paris (CUP) angry and feel the need to take action.

These ultras were largely hooded and broke into the concert hall before intimidating innocent bystanders, firing smoke cannons and bringing in firecrackers, deploying anti-Marseille banners and instigating fights.

Four individuals were identified by videos put on social media and then taken into police custody. They had a court hearing this afternoon and were released thereafter.

Investigations continue into this specific matter.