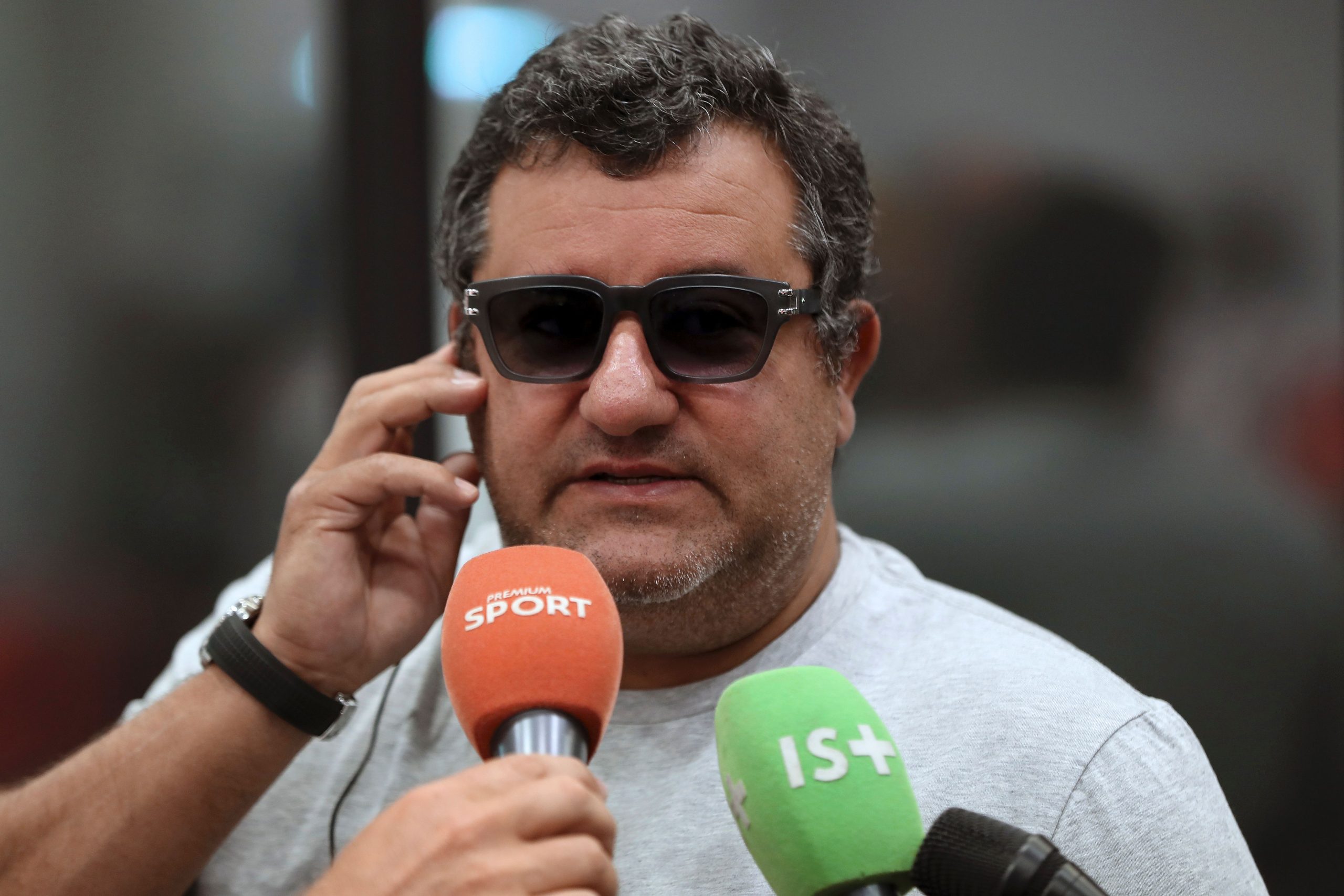 According to documentation obtained by the AFP, football agents, including Mino Raiola, are threatening FIFA with legal action in response to the football organising body’s intention to reform the process around, and size of, agent commissions on transfers.

A host of player agents, including Mino Raiola, have written a letter to FIFA to this effect. The FIFA Council, which met in Shanghai on 24th October, gave the go ahead to place further restrictions on the transfer of players.

These measures have yet to be integrated into FIFA regulations, which would then make them applicable. Even before this meeting in Shanghai, the Football Agents’ Forum (FAF), run by Mino Raiola, threatened to take legal action against FIFA in the name of “free competition”.

The leaked letter read: “We continue to hope that FIFA and the federations will abstain from implementing these proposals and will engage in an open dialogue with us. If that is not the case, the courts will decide the validity of their reforms and the compensation for damages suffered.”

In a response sent on 5th November, FIFA iterated that the proposed measures were the result of a “big consultation,” notably with agents.

Didier Drogba will stand to become President of the Ivorian FA