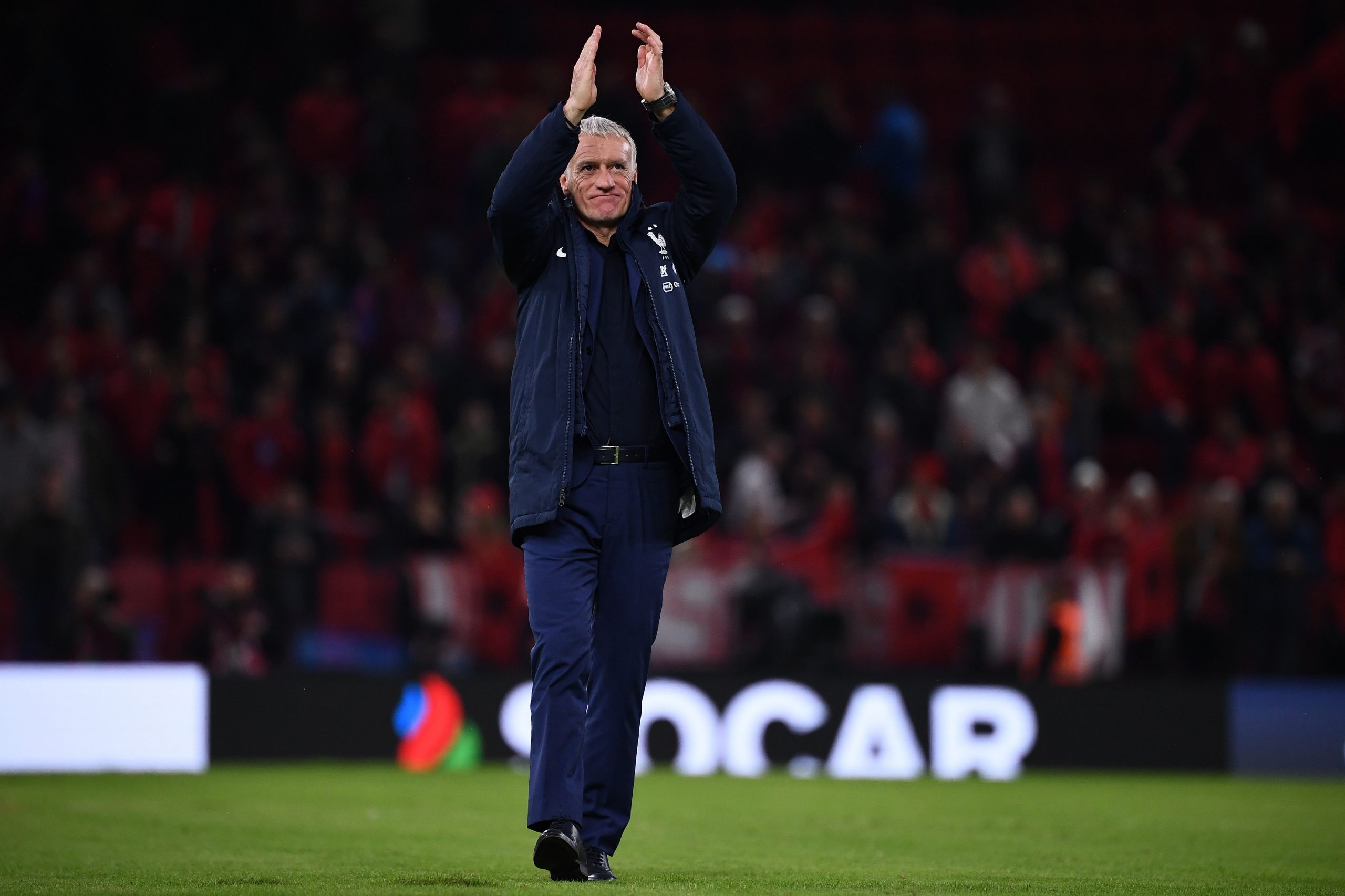 UEFA yesterday announced the imposition of a €5,000 fine on the Albanian FA after the French national anthem, “La Marseillaise,” was booed last month during a EURO 2020 qualification match between the two nations in Tirana.

France ran out 2-0 winners in what was the first competitive match played in this new stadium in Tirana, but Les Bleus’ anthem was disrupted by loud boos from the home fans.

The Albanian FA has been charged an additional €18,500 for projectiles being thrown and exits being blocked during this specific encounter as well.

AC Milan in negotiations with Barcelona for Jean-Clair Todibo