Alisson on Jürgen Klopp: “He just wants to be as real as possible.” 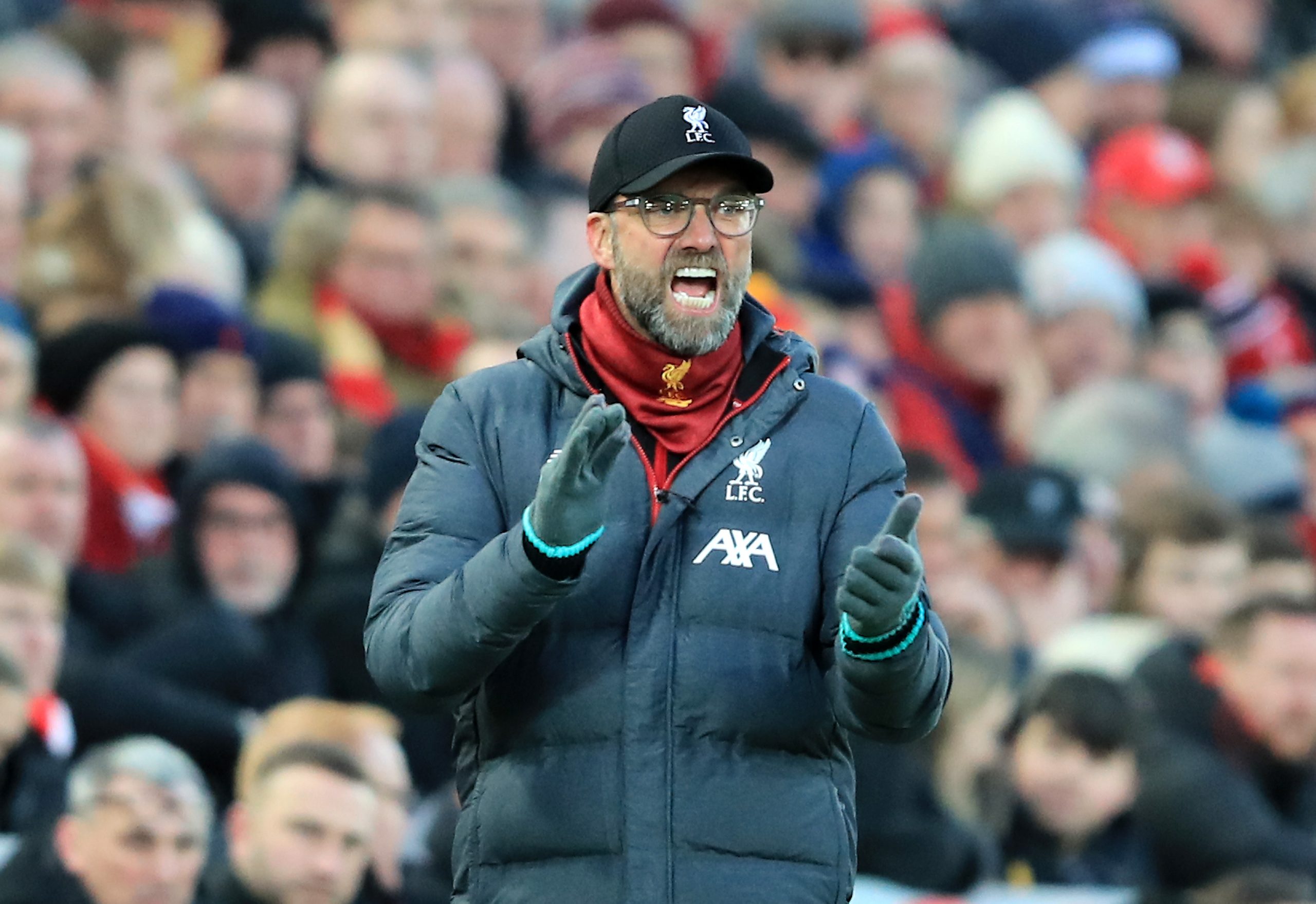 Speaking in an interview with France Football upon winning the inaugural Trophée Yachine awarded to the best goalkeeper of the year, Liverpool shot-stopper Alisson discussed manager Jürgen Klopp.

“He is someone truly special, or maybe more there is something special inside him. When I signed my contract with Liverpool, he called me on FaceTime. It was funny I saw his big smile and I was doing the same on my side. One facing the other, smiling, happy in that moment. The most difficult thing to put across in a dressing room, is this mental strength to buy into and advance together with. Jürgen has this impact. He puts this force into us, this belief in each person. He is clearly someone who knows football, but on top of that someone who understands men. With him, vanity has no place in the dressing room. He treats everyone the same, but, at the same time, he takes into account the personality of each individual, which each one of us feels, which each one of us thinks about. He is just himself in front of everyone – whether that’s when he’s giving an interview, is with his players, etc. A lot of managers do their best not to show themselves, not to open up too much. He doesn’t care. He just wants to be as real as possible.”